The Competition is Intensifying

Google Assistant from Google is still the most popular voice assistant in the world, thanks to the company’s dominance in the smartphone market. On the other hand, Amazon’s Alexa is not far behind, as the company acquired a significant market share in a very short period. Both showcased their products in the recently concluded CES 2020 to impress other smart device manufacturers. This is not the first time when the two voice assistant giants are fighting at CES to impress their potential clients, according to an expert, they are doing so for the last three years.

Though in the earlier year, Google had the advantage over Alexa at CES, this year’s CES 2020 belongs to Amazon’s Alexa. In the CES2020, Amazon launched several gadgets with Alexa support and a highly demanded home security device with Alexa support. Google launched a limited Assistant-based update at CES 2020, but the introduction of interpreter mode was a major attraction. Using the interpreter mode feature, two people can communicate with different languages. Google also showcased the demo, and it was impressive.

The two players are here to stay, and you can see even more intense competition at the CES 2021. 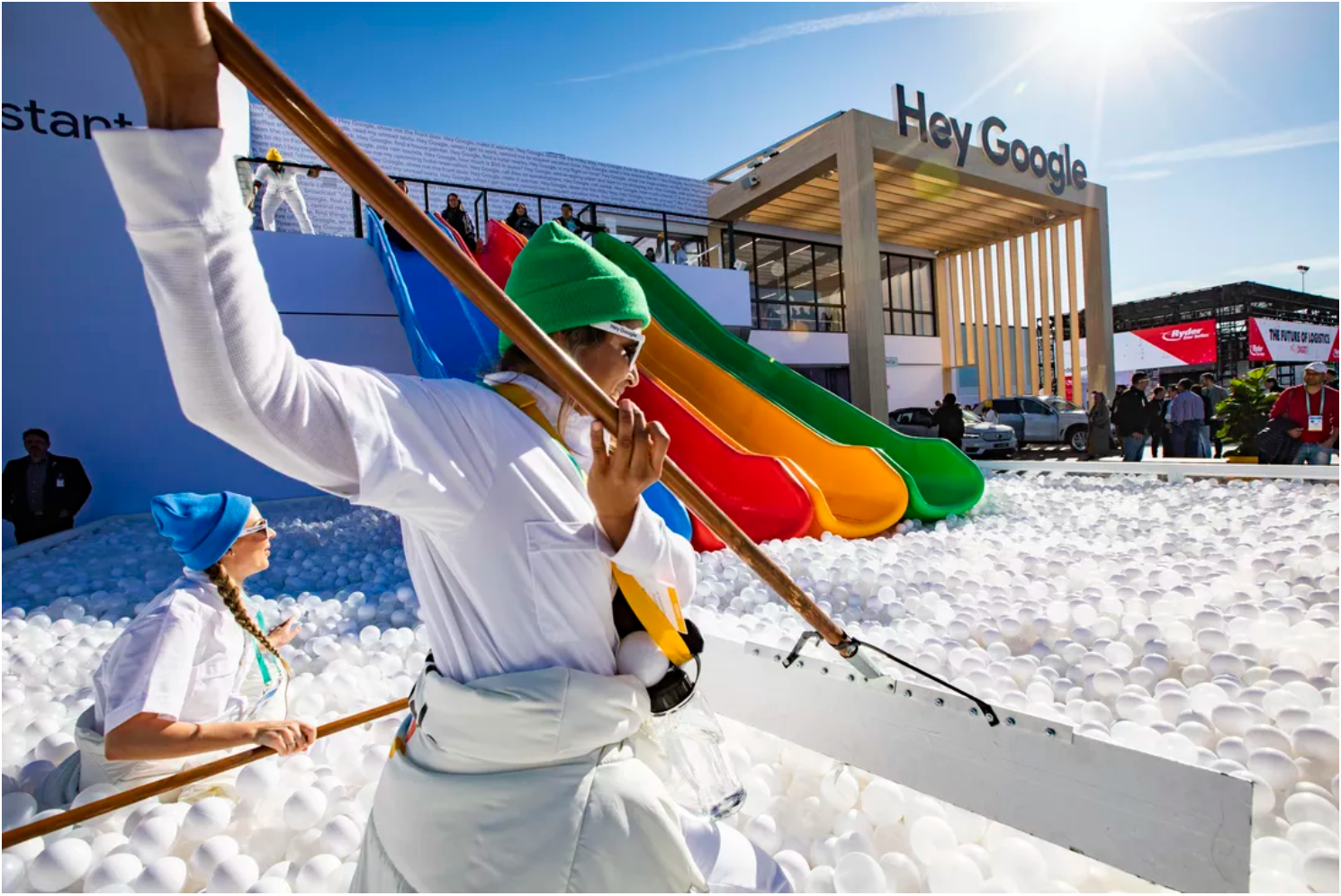