Soon after meeting each other at a conference in 2019, Yann Gaston-Mathé and Nathan Collins began working up a plan to collaborate. Collins runs a lab that makes use of an automated chemistry platform to synthesize new pharmaceuticals. Gaston-Mathé heads a startup that uses automated software to aide in the design of new drugs.

There was an obvious synergy between their technology and ours.

Late last year, the two started a project to create an all-new antiviral drug that can block specific proteins that are known to be exploited by influenza viruses. Then, as well all know, the coronavirus pandemic took the world by storm. Collins and Gaston-Mathé learned that SARS-CoV-2, COVID-19’s culprit, relies on a protein that was 97 % identical to the influenza protein they were studying.

There are hundreds of biotechnology companies that are eager to revolutionize the drug discovery process, and their firms are just two of them. These kinds of companies often employ AI tools. More than likely, the first set COVID-19 antiviral drugs will come from pouring over the data of existing drugs. For example, Remdesivir was developed to originally treat Ebola, but it has been proven to speed hospitalized COVID-19 patient’s recovery. A drug made for one condition, however, often has limited potency and side effects when it’s applied to another. If pharmaceutical researchers are able to make a drug that targets SARS-CoV-2, specifically, the drug would be more effective and much safer than a drug that was repurposed.

Our goal, with the combination of AI and automation, is to reduce that down to six months or less. We want to get this to be very, very fast.

That feeling is echoed by small and large companies alike in the biotech industry. Many pharmaceutical companies are now ramping up the automated processes that are enable by supercomputing and AI to design, predict, and test new antivirals. This will benefit humanity for this pandemic, and any we may face in the future.

The entire industry is embracing these too. Not only do we need [new antivirals] to treat the SARS-CoV-2 infection in the population, which is probably here to stay, but we’ll also need them to treat future agents that arrive.

Kara Carter – president of the International Society for Antiviral Research

Currently, only about 200 known viruses are able to infect humans. Viruses represent only around 14 percent of all human pathogens that are known, yet they make up about 66% of pathogens that have been discovered to affect humans since 1980.

Fundamentally, Antiviral drugs differ from vaccines. In the case of a vaccine, it teaches a person’s immune system how to defend itself against a viral invader and enhance the body’s immune response. On the other hand, anti­viral drugs directly block a virus that a person is infected with. They are able to do so by binding to and preventing proteins from functioning. This way, the virus can’t reproduce itself. 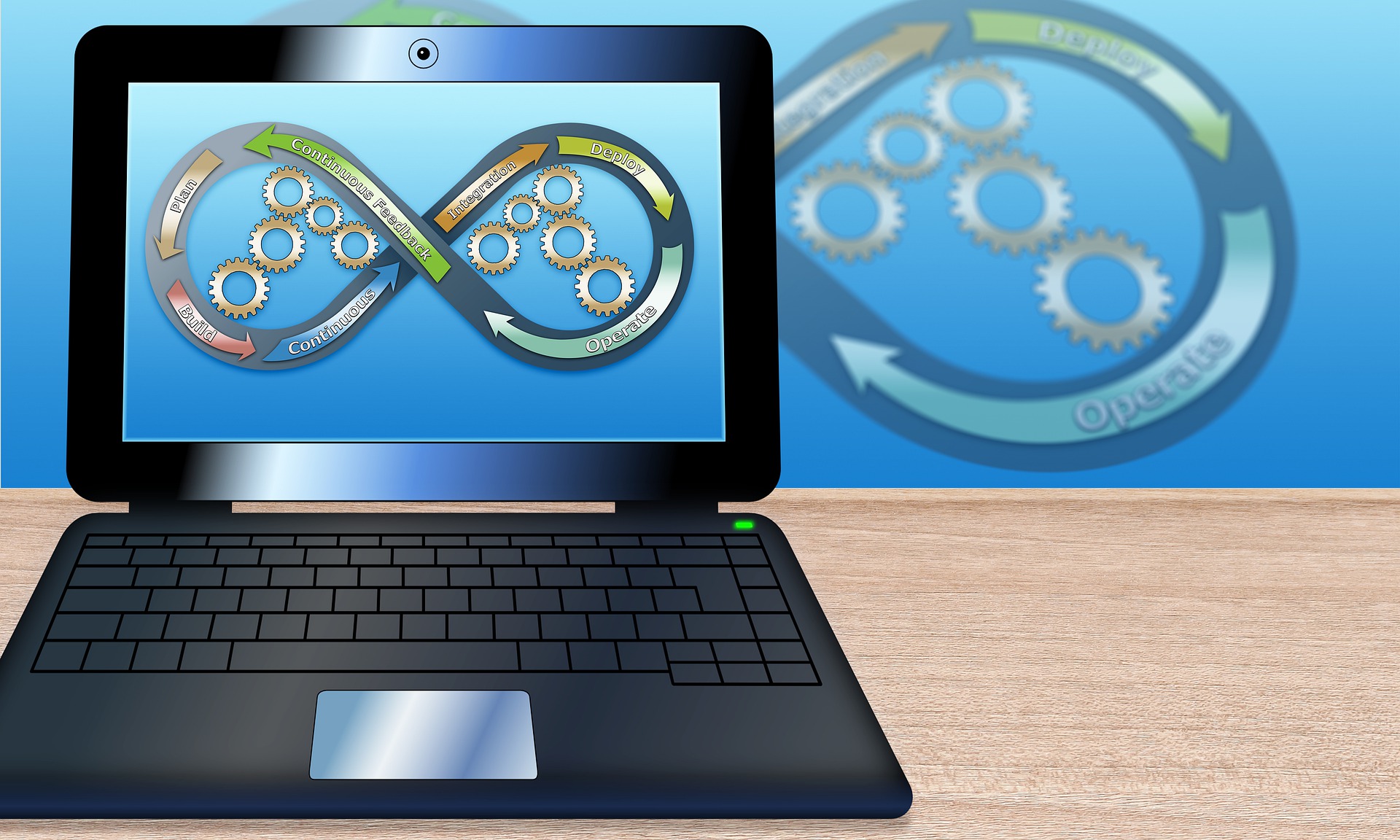