alifornia air quality authorities have passed two new measures air quality measures. One of the new rules places more strict emissions limits on over-the-road diesel trucks, where the other rule is geared at the shipping industry. The new maritime measure requires ships that are docked at ports must either use technology to reduce harmful emissions or plug into local electric power during their stay. California has the most polluted air you can find anywhere in the United States, according to The Los Angeles Times.

The new truck rules dubbed, ‘Heavy-Duty Low NOx Omnibus Regulation,’ forces truck manufacturers to with more strict emissions standards. It also will make companies to carry out more comprehensive engine testing procedures and extend engine warranties to ensure emissions are reduced. This is all according to a statement from the California Air Resources Board. This new measure is all about nitrogen oxides. These gases are a major contributor to the formation of smog. The rule will take quite a while to be fully introduced, as its expected to be fully implemented no sooner than 2031. Overall, the new rule is expected to reduce nitrogen oxide emissions in California by at least 23 tons per day.

According to The Times, by 2023 it’s estimated that ships will overtake semi-trucks as the dominate contributor to air pollution in Southern California. The new shipping rule referred to as ‘At-Berth’ mandates that every ship entering a regulated port in California must plug into shore-based electricity or use the new, more strict emissions standards. This would require a machine to be connected to the ship to filter its exhaust. So, either way, chips that dock in Californian docs will have to connect to the port’s systems in some way. This rules is going to go into effect by 2023.

These regulations target big polluters and will change major areas California’s economy. And of course, the truck drivers, truck manufacturers, dockworkers and others, are really unhappy about it. 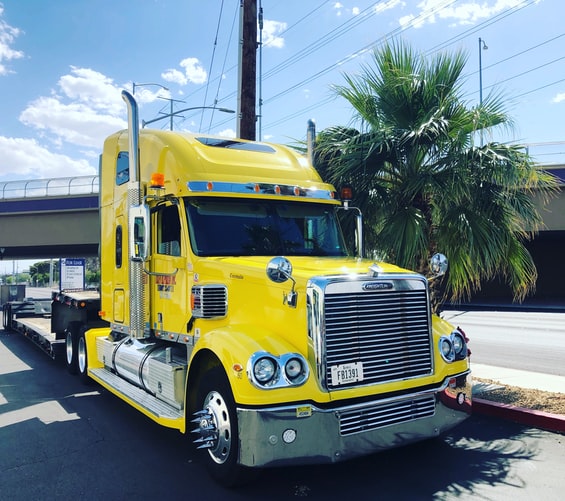