California is requiring that all over-the-road semi-trucks emit zero-emission beginning in 2024. This rule comes as a new mandate from the CARB (California Air Resources Board). The ‘first in the world’ regulation, as CARB calls it, is another step in California journey in meeting its long-term emissions goals.

The rule applies explicitly to heavy and medium-duty trucks tipping the scales at 4.5 tons (8,500 pounds) or more. Under the mandated standards, each new truck sold in California must be zero-emission by 2045. CARB further states that by 2035, California will have a short-haul drayage fleet that will all be zero-emission trucks in railyards and ports. CARB also says that by 2040 there will be zero-emission delivery trucks and vans used for ‘last-mile’ deliveries.

According to CARB, trucks account for around 70 percent of smog-causing pollution and up to 80 percent of carcinogenic diesel emissions in California. These figures mean that trucks are the most substantial source of California’s air pollution. The state has a goal of a 40 percent reduction in greenhouse gases by 2030, and then an 80 percent reduction in greenhouse gases by 2050. So, it makes sense to implement these mandates now to be able to meet those goals.

The mandate is one item in a long series of changes that will make zero-emission trucks more common on highways. There is a group of electric utility companies in Oregon, California, and Washington that are working together on a concept for an EV-truck-friendly highway through the ‘West Coast Clean Transit Corridor Initiative.’ Tesla, Toyota, and Nikola, among other vehicle manufacturers, are getting electric semi-trucks onto the market. 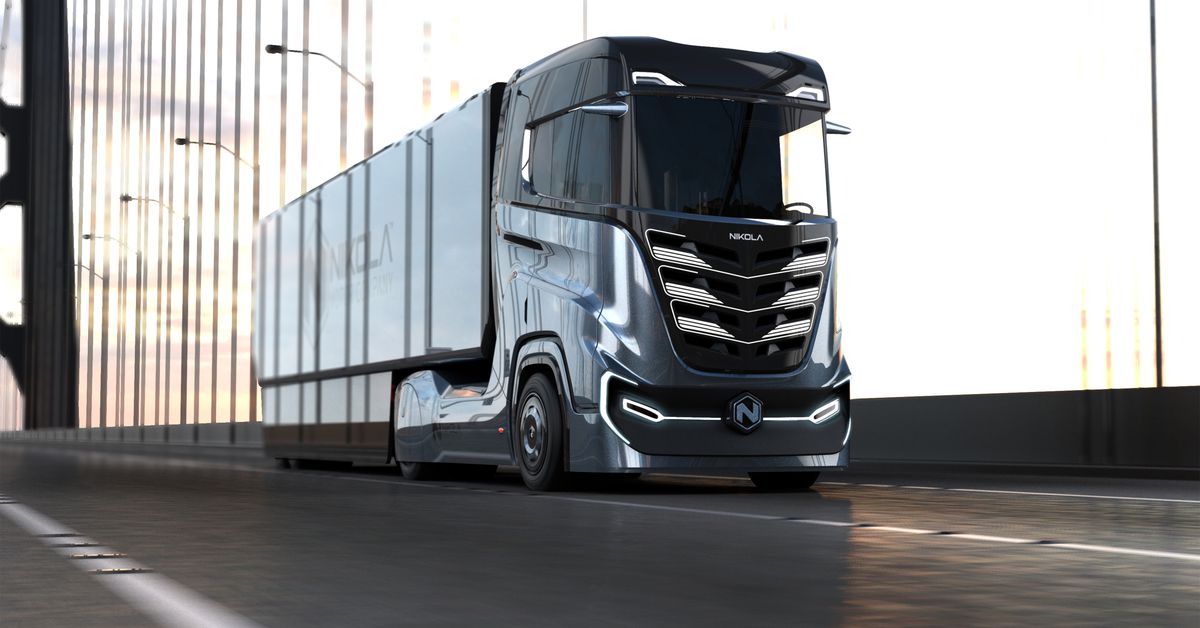