A new survey data from W3Techs reveals that the blogging platform WordPress is powering around 30 percent of the web. WordPress has turned out to be the most widely using CMS (Content Management System) for websites. 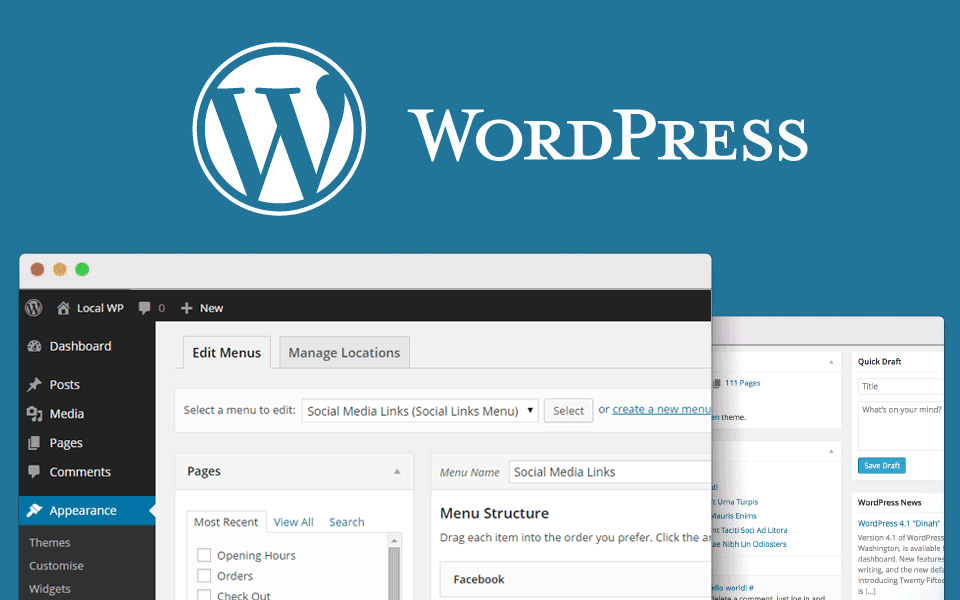 In November 2015 this figure was 25 percent, and in just two and a half year it raised up to 30 percent which means a lot. On the entire web, WordPress is the central CMS os operations. Currently, WordPress holds 60.2 percent of the market share which was 58.7 percent in November 2015. Other competitive CMS like Joomla, Drupal, and others have also raised their share values as Joomla jumped from 2.8 percent to 3.1 percent while Drupal hiked its market share from 2.1 to 2.2 percent.

Magento, which is known as the most widely using CMS for e-commerce websites has also lifted up its market shares as a large number of offline vendors turned their business online using Magento. Unlike Magento, Shopify has also raised their value in the market.

WordPress offers both hosted and non-hosted blogging software services which made it possible to expand its market share in a short period.

The company W3Techs which conducted the survey scanned the top 10 million websites, as determined by Alexa rankings and then took an average of three months. And with this report, they analyzed that almost one-third of the site is running on WordPress.

Reasons why WordPress is best for both personal and commercial blogging use?

The reason behind this is the functionalities and the services of the CMS. WordPress offers both options hosted or non-hosting working. Like if you cannot own hosting, you can just create a sub-domain or micro-blog on the main directory of WordPress. This gives you a flexibility of working without giving a recurring cost of hosting and all. 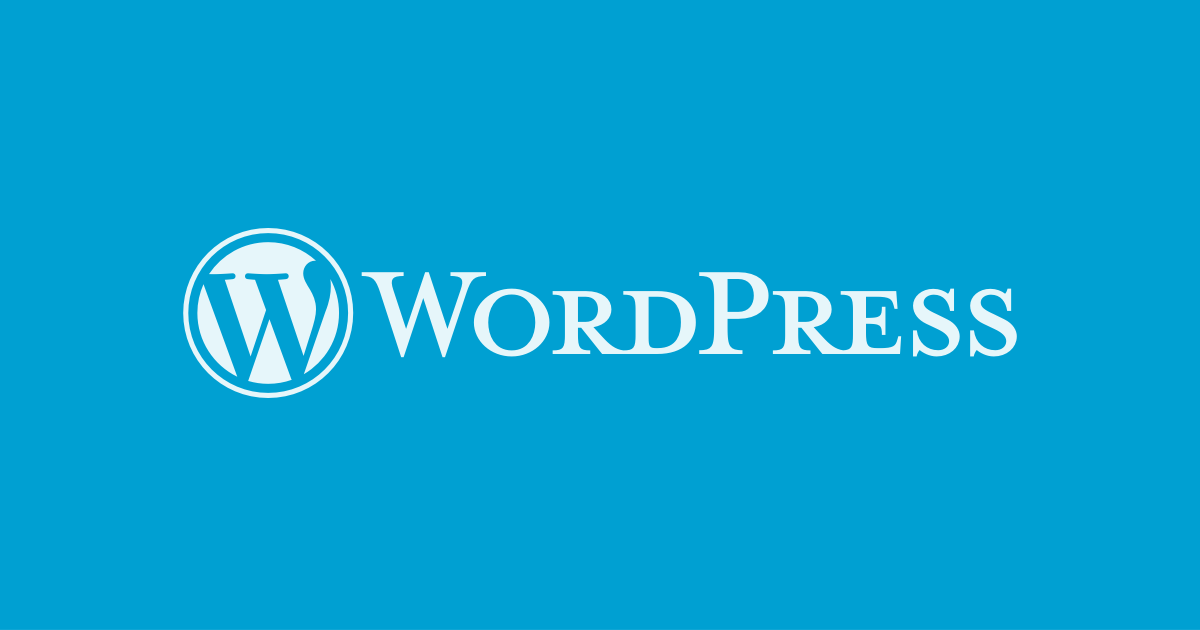