We are going to have to wait until the 28th of October to be able to get a comprehensive look at AMD’s ‘Big Navi’-based Radeon 6000-series GPUs. The company, however, has given us a taste of what to expect from Team Green’s latest graphics chips.

AMD showed off a benchmark of a ‘Big Navi’ GPU. The next-gen graphics chip was paired with AMD’s own Ryzen 5900x CPU. The system had absolutely no problem running Borderlands 3 at 60 frames in 4K. And yes, the quality level was set to ‘Badass’. Also, AMD presented a graph that showed the same system configuration getting an average 88 frames per second in Call of Duty: Modern Warfare. The thing is, none of the charts and graphics specified exactly what GPU was used to get those results. All we know is that it used the ‘Big Navi’ architecture. We think that it’s more than likely an RTX 3080.

AMD has come a long way. Since their purchase of ATI in 2006, they have steadily adcanced the Radeon architecture. There were times when certain AMD graphics cards were the best ones to buy, but nVidia has always been the performance learder. This new architecture may just change that. We will have to wait and see.

On the CPU front, AMD is doing fantastically. Ever since they hired Jim Keller to design their next CPU architecture, AMD has been shooting to the moon. It’s definitely a turbulent time in the PC hardware sector at the moment. Especially considering the fact that nVidia just bought ARM. 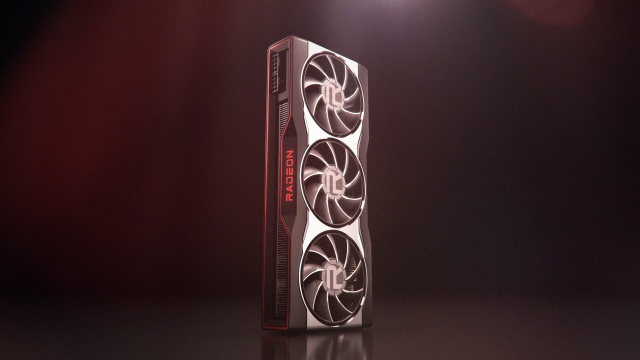