Battery life is obviously super important when it comes to mobile computing. In recent years, we have seen a dramatic increase in consumer product battery life. This is due to minor advancements in battery technology and major advancements in the chips that run on them.

Now, it’s commonplace for a thin and light laptop to get a full workday’s worth of work done without having to plug into the wall. Now, sweeping upgrades are in store for mobile PC performance as ARM-based systems show up on the market.

This applies in both performance and power-efficiency. Compared to the parts they replaced, these new ones are a huge improvement. Actually, the recent gains are nothing compared to the watt for watt performance of Apple’s M1. AMD Cezanne mobile CPUs are, however, coming out soon, but you simply can’t expect any CISC architecture to be able to pull off what a RISC one like the M1 can. Period.

Intel, on the other hand, just introduced its Intel Evo platform, which is a lot like the Ultrabook initiative that came long before it. It is a collaboration between Intel and laptop manufacturers to improve overall performance and energy efficiency. Intel Evo-certified laptops will have longer battery life as a result, but don’t expect ARM levels of system longevity. It’s simply not possible with x86, at least not in its current implementation. 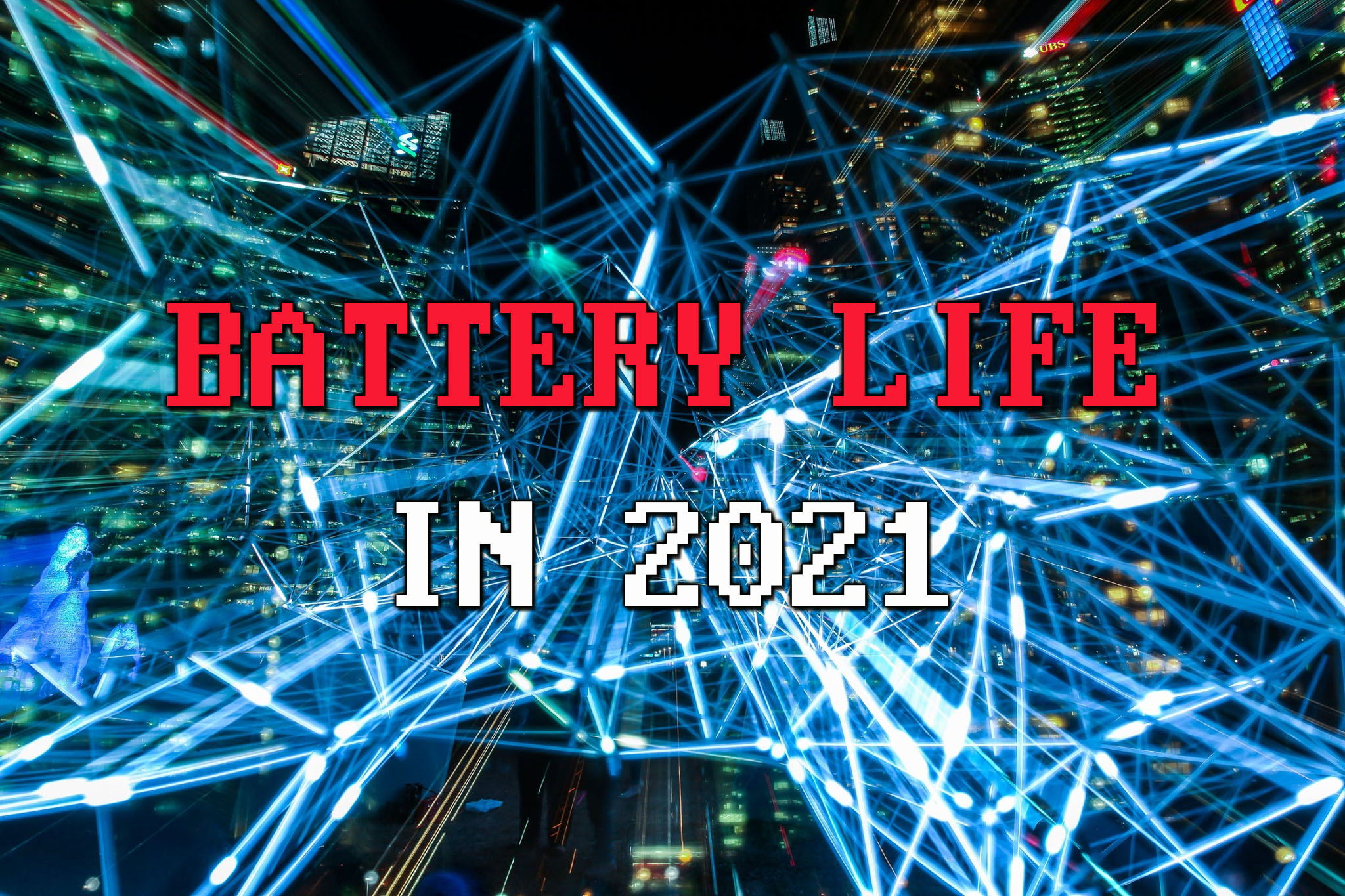