As per a video obtained by Taiwan News from a store’s CCTV camera, a man seems to have survived a dangerous iPhone battery explosion. In the video, the man can be seen biting the iPhone battery because of reasons are best known to him. Many media publications reporting the event suggest that the man in the video attempted to eat the battery because he wanted to test its authenticity or durability. Unfortunately for him, it the device exploded right in his face.

According to a report published by IBTimes, it is still not been verified whether or not the iPhone battery exploded due to the blunt force that the man applied. Furthermore, it also remains unclear where the footage was captured. However, since the video show screen characters in the Chinese language, is has been assumed to be an Asian region.

The blast took place a few seconds after the man attempted to bite the iPhone battery. The explosion took place a few inches away from the man’s face. However, the man who experienced this situation, as well as many others who were surrounding him, was visibly surprised. There have been no reports regarding a possible injury to anyone who might be involved. Ever since the video has been uploaded online, it has gone viral achieving around 4.96 million views up till now.

Due to the stupid nature of the man, many users ended up commenting on the video with rather funny remarks. This is probably the most basic sense that should be known by all. Biting a smartphone’s battery is against the safety measures, and all know that. Moreover, putting in brutal force onto lithium-ion cells is probably not a good idea either. Apple hasn’t commented on this matter as yet. It is, however, to be confirmed that it is the man that caused the iPhone battery to explode. 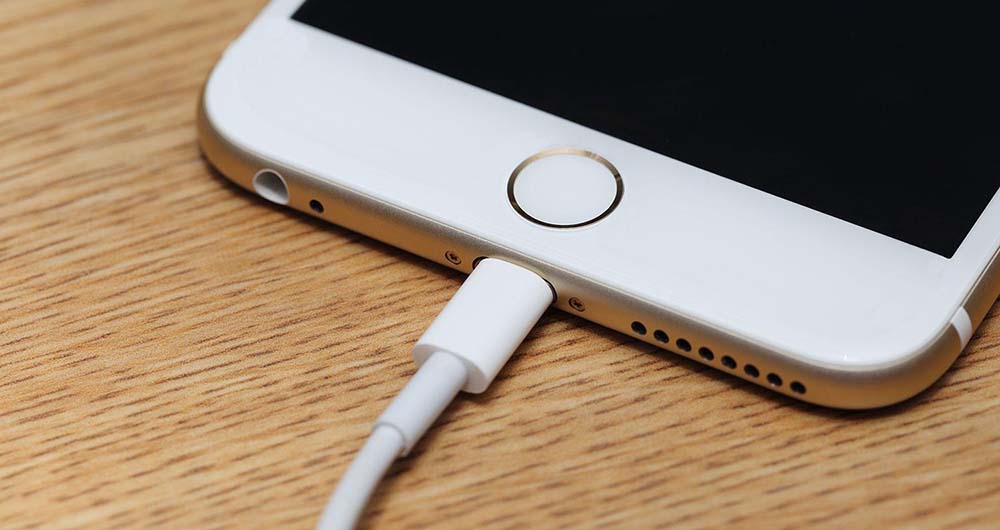