Video Games A Source Of Entertainment 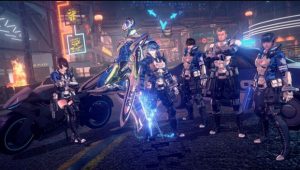 As more people started to play video games, the industry of video games started to grow and develop. The advancement in games also occurs with the advancement in technology. Many game developing companies are available in the market that introduces new games after a short period of time for gamers. Sometimes different companies become partners for the development of any game.

The Theme Of The Game

The characters of Astral Chain are a police officer of a planet named neuron in the game. The neuron is a safe and prosperous city and then suddenly the anonymous dimensional gates open, and danger comes in the world. In the beginning, you are solving different cases and investigating the incidents that are taking place in the game world. While exploring the world, the players have to investigate the cases by asking questions from non-playable characters available in the game.

By examining evidence and by solving puzzles, you are making progress in the game. You can solve these puzzles and incidents with the help of different abilities of the members of your legion. In Astral chain, you have to save the world and humankind from the other-dimensional invasion with your skills. You have to fight against that legion of the enemies along with your twin siblings and your legion. There are different zones and scenes in which the player has to play.

In astral chain, the main characters of the game use swords and guns to kill the enemies. Along with the closest companion, you have a legion. You can use different combos to kill your enemies. It seems a difficult game, but when you started to play it, then you will easily learn multiple attacks with different characters. You are controlling your character and legion at the same time. The player is ranked according to the performance of the player at the end of the game.

Extra Features Of The Game

The game character has multiple legions for them that have different abilities and different weapons and combat styles. The player can change the legion even during the real-time battle according to his fighting strategies.

You can customize your player because Astral chain has a clothing menu named as a locker room. In this menu, you can change your player’s clothes and skin tone. You can also add different accessories to your player just as glasses, masks and many other things. Many players spent a lot of time in the locker room to customize their characters.

The player can use the abilities of legion not only on the battlefield but also in investigating and solving the cases and puzzles.

The players can obtain multiple other items that can be used later in the games such as health kit that is used to recover the health of the characters. In case of loss of full power, the player can start its game where it is saved previously.

There are still some things that come in Astral Chain’s way to come at its peak. These causes are its dull dialogues, multiple menus, and lack of administration of the main character of the game. 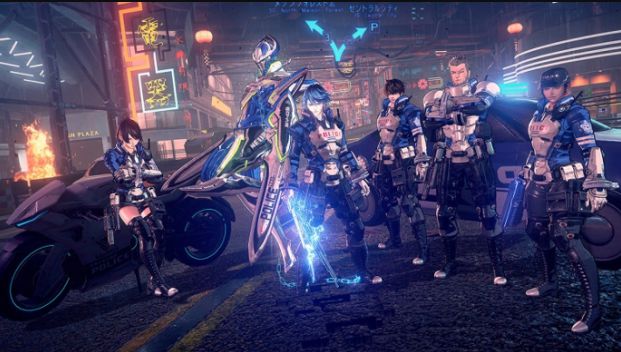