This animation visualizes the maneuvers required to move the ARTEMIS spacecraft from their kidney-shaped paths on each side of the moon to orbiting the moon. It took one and a half years, over 90 orbit maneuvers, many gravitational boosts and surprisingly little fuel to move the two spacecraft. The spacecraft have been through orbits never before attempted and made lovely curlicue leaps from one orbit to the next to reach their destination orbit. 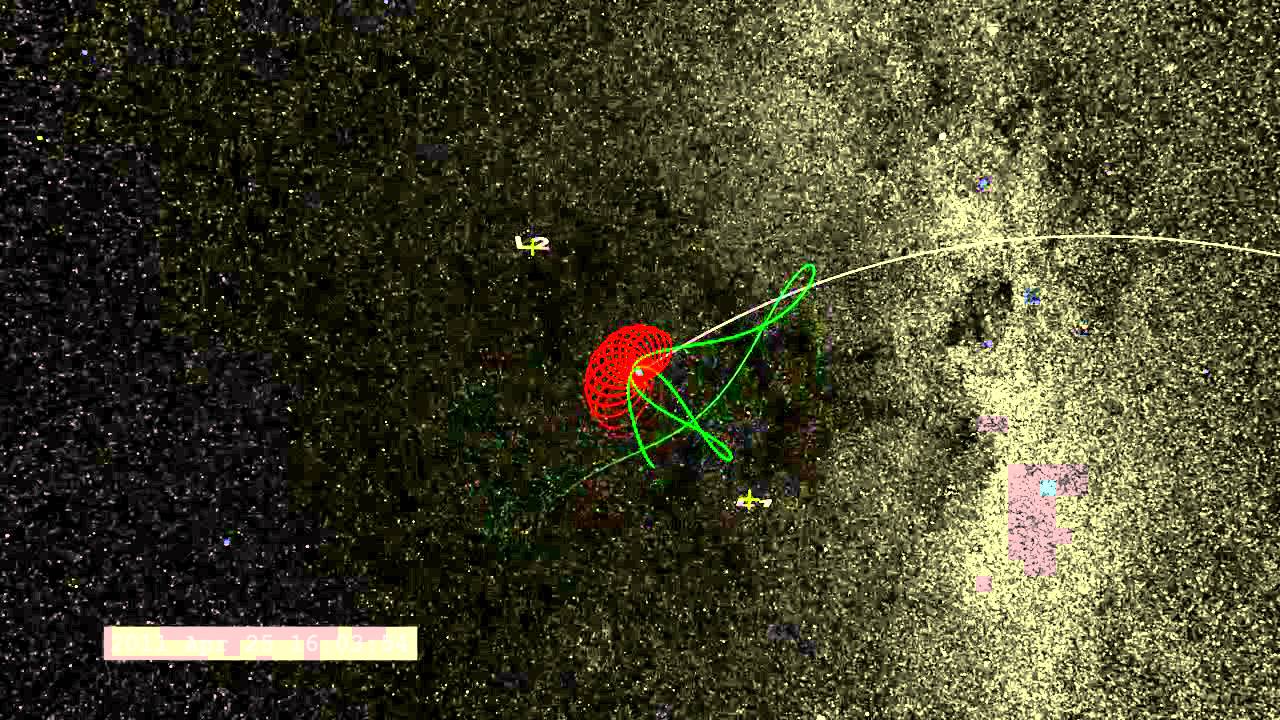