ARM on the desktop is something that I have long predicted.

Anyone who has really been paying attention to the smartphone and desktop PC industries for the last few years probably noticed that there has been somewhat of a problem.

The End of Moore’s Law

For a while, now phones have been getting significantly faster and faster. Year after year, smartphone processor performance has dramatically increased, while desktop and laptop PCs have only seen marginal gains at best.

‘Moore’s Law’ was developed by Gordon Moore, at the time employed by Intel. It references the fact that the number of transistors on a CPU doubles every two years or so. It made sense for Moore to come to this conclusion because, at the time, that was what you would see when making an observation of the semiconductor industry.

There is nothing about the laws of physics that explicitly require humanity to double the number of transistors on a chip over a period of time.

In fact, it is the laws of physics that prevent current manufacturing techniques from being able to keep up with Moore’s Law.

It Should Really be Called ‘Moores Expectation’

As you can see from the chart above, when it comes to the number of transistors we can fit on a chip, things are starting to flatten out a bit.

We can no longer rely on the brute force approach to just putting more of the same processor on a chip. Now, we have to make truly better processors that are built from the ground up to be efficient.

The ARM instruction set, in contrast to the bloated x86 standard, is a lean, efficient number-crunching system. Unlike x86, ARM uses a RISC (Reduced Instruction Set Computer) architecture. It does everything you need, exactly when you need to do it. No more, no less. In an x86 computer, it may take as many as 12 clock cycles to do what an ARM-based machine can do in 1.

So, naturally, ARM was the go-to solution when the smartphone revolution started. While a handful of x86 smartphones and tablets have been released, there have been millions and millions of ARM-based mobile devices manufactured.

As it turns out, everyone really liked the whole ‘internet in your pocket’ thing. Smartphones were very rapidly adopted by the majority of the planet’s population. Faster than TV, radio, and even the internet itself.

As the demand for faster and faster phones increase, so did the performance of smartphones in general. This demand was able to be met for so many years, year after year, that the ARM processors in modern high-end mobile devices can nearly outclass a desktop chip.

Nearly, But Not Quite

You see, it’s all about power. Yes, smartphones have become surprisingly fast, but they still fall short of true, desktop PC performance. This is because a smartphone is made to run within a VERY limited thermal budget. Remember, this is a tiny sliver of a computer that is sandwiched between a screen and a battery. Heat management is an issue.

This is Where The Apple M1 Changes Things

In designing the M1, Apple created an ARM-based processor that is built from the ground up to run a desktop PC operating system and applications.

The reviews are in, and everyone.. And I mean absolutely everyone, has a lot of good things to say about the new SoC (System on Chip)

The M1 has completely blown away just about everyone’s expectations of what an ARM CPU for the desktop can be. Other companies will follow. Microsoft already has a really good copy of Windows that runs on ARM, and if you think application compatibility or legacy application performance is going to be a problem, then well, you’re wrong.

It’s OK to be Wrong Sometimes

When it comes down to it. Economics always wins. Whether you like it or not, you cannot stop progress, you can only slow it down. The ARM architecture itself is nothing new. What is new is the fact that ARM processors have become, by a large margin, more powerful than their desktop counterparts.

Clock for clock, watt for watt, pound for pound, and dollar for dollar, the ARM architecture is the undisputed performance king. 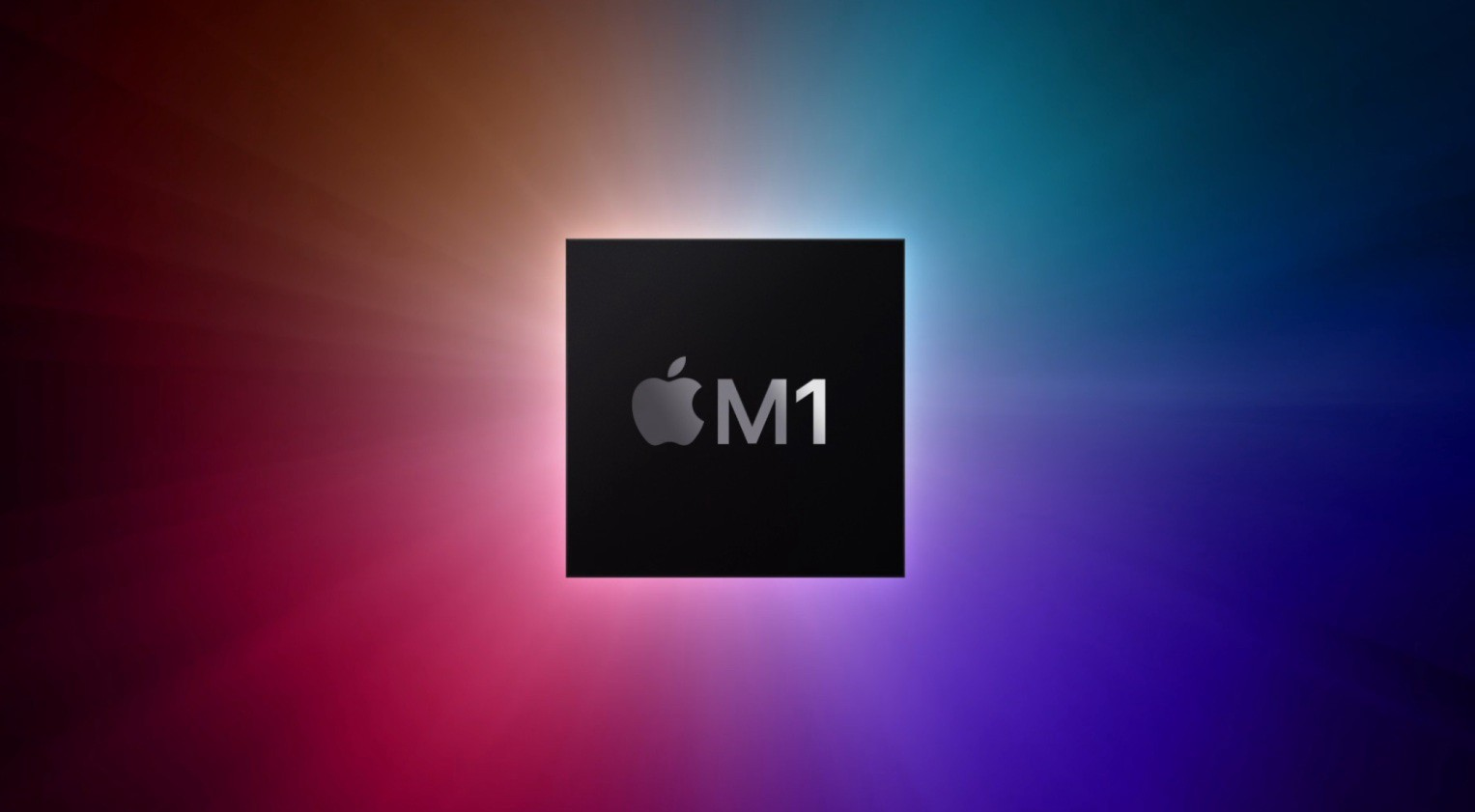