We get surprised when we see that our real-life conversations result in messages and ads for some companies who give some offers and deals on the smartphones. It is not like the conversations, but the phone screens are also being recorded.

A new study which was carried by the researchers from the Northeastern University in Boston has been discovered that some of the Android apps which can secretly record the mobile conversations from the mobile screen and then it shares the data with the third parties. 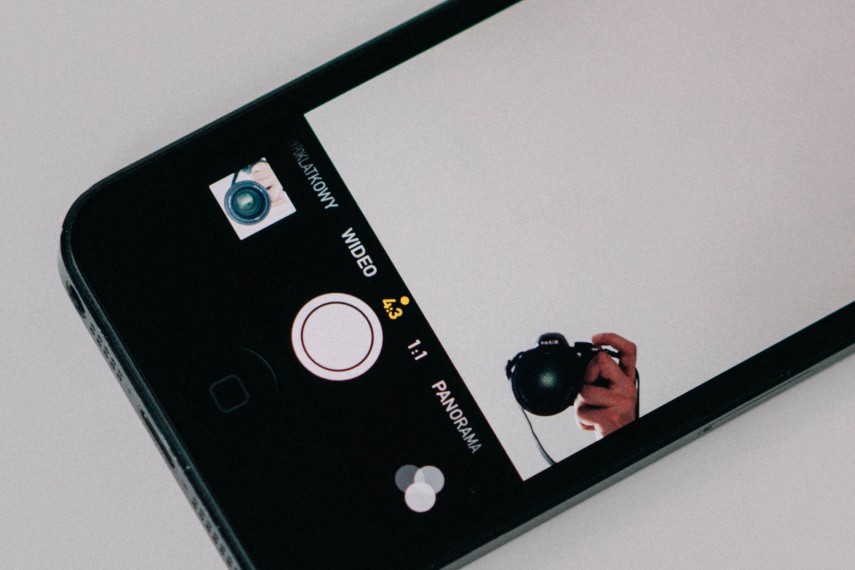 This study has included about 17,260 popular Android apps which are across the 10 Android handsets, and it includes Facebook, and it is over 8,000 apps which can send the information of the users to the Facebook. From these 17,260 apps over 9,000 apps can access the phone’s camera and its microphone. As per the Tech Radar, its study revealed that none of the apps has turned on the microphone for sending the audio files. They have sent few of the apps which are shared with the screen recordings and with third parties.

According to the reports, a junk food delivery app GoPuff was sending the recorded user interaction to a mobile analytics company called as Appsee. This will be without mentioning about the privacy policy and on questioning the developer; GoPuff has now immediately updated its policy and mentioned the same in the policy.

The researchers have taken help of the automated program to track the media files which are being sent out to the apps. This screenshot or video of the app shows the interactions which may include some private messages and personal information. This study was first started with an objective to know that the smartphones are listening to the user conversation secretly or not. But in this study, they have found a negative response as no apps activate the phone’s microphone automatically.

Despite this, the researchers have said that the study has got some limitations. They have admitted that the automated systems may have lost some audio files which are processed locally on the device and they were recorded and can send out by the apps. The researchers have not entirely ruled out the apps which are secretly eavesdropping on the user. This study has mainly played a role in order to introduce the user to the current scenario of the problems in user privacy and all personal data.