In the first ever crash by Apple’s car, Apple Inc said that its self-driving car was rear-ended when they merge into an expressway. This incident occurred near the company’s Silicon Valley headquarters a few days ago. 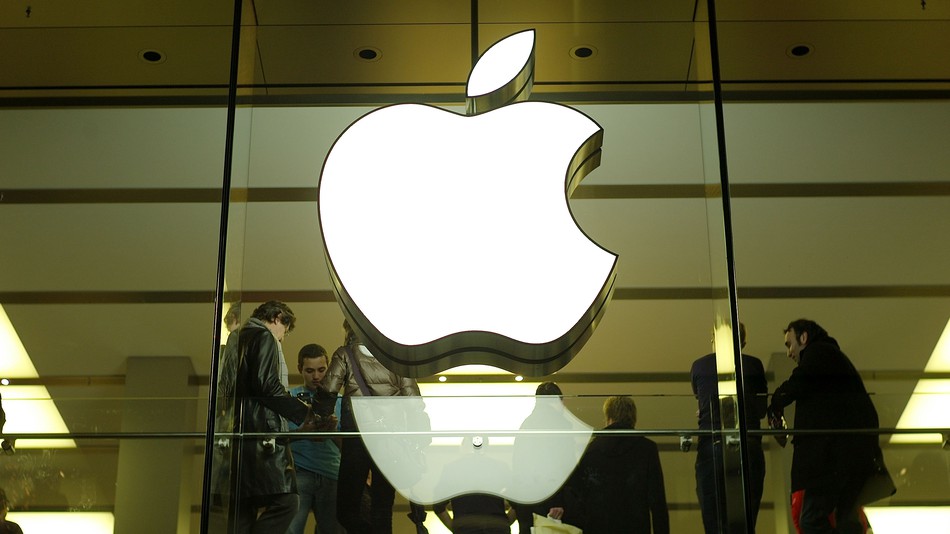 As per a report which was posted by the Apple accidentally on Friday said that the company is still in the race to make the autonomous vehicles. It is seen that the Apple executives have never said anything about the self-driving car publicly or any type of the company’s self-driving car program. The fillings that are present in the criminal court case last month was confirmed by the company that it had about 5,000 employees who are currently working on this vehicle project. They are now working on circuit boards as well as on a proprietary chip which is related to the self-driving cars.

It is now seen that Apple is trying to enter a field in which it’s a rival like Alphabet Inc (GOOGL.O), Waymo unit, Cruise Automation and General Motors Co’s are already present. On 24th August 2018, Apple’s Lexus RX 450h self-driving test drive car is in an autonomous mode which was merging south present on the Lawrence Expressway which is in Sunnyvale, California. It is said to be less than 1 mile per hour when it was got by rear-ended by the 2016 Nissan Leaf which was going about 15 miles per hour as per the reports of the California Department of Motor Vehicles website.

This unfortunate accident was taken place at about 3 PM when the Apple’s self-driving car was slowed down and waiting to get the safe gap in the traffic to complete the merge. In this incident, both if the vehicles are sustained damaged but fortunately no one was injured in this incident.

As per a spokesman of the Apple, he confirmed that the company had filed the report about the incident, but he declined to respond the questions which are about the trailing the car that could have been at fault.

It is seen that the efforts of the Apple have been under blankets till the rival Google had started to test the vehicles on public roads.

Last year, the company got the permission to test the self-driving vehicles in California. The company has been testing the cars on roads since last year, and currently, it has got more than 60 vehicles on roads. As per the research, it said that the Apple software could help in spotting the pedestrians more readily than other software. 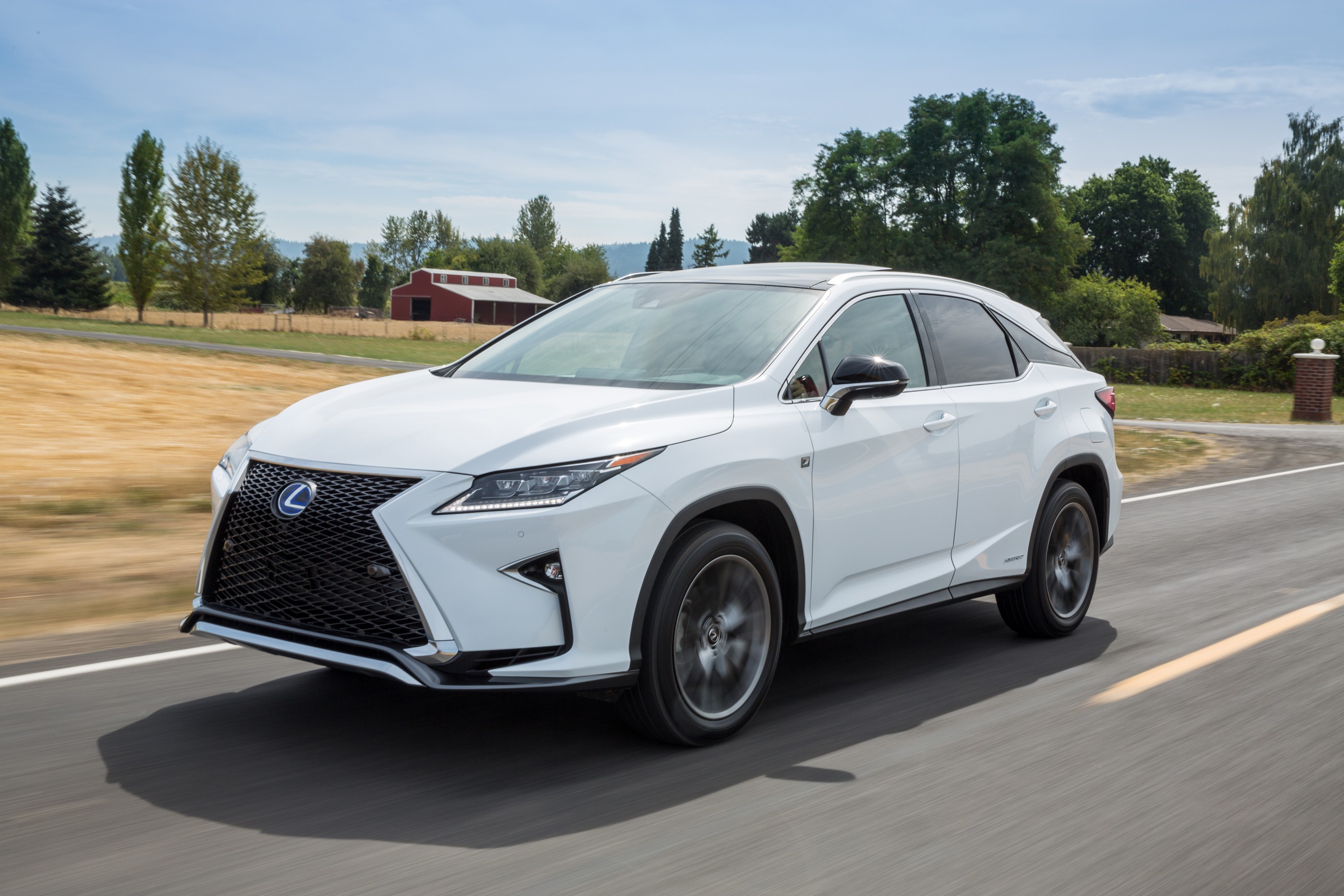