The US carrier’s AT&T as well as T-Mobile has said that they have recently faced some security flaws in which the customer’s account PINs has compromised. As per the reports, it said that there was a flaw in the Apple’s online store which has exposed over the 72 million of T-Mobile customer’s account PINs. Apple has been already alerted about this, and this has been resolved. 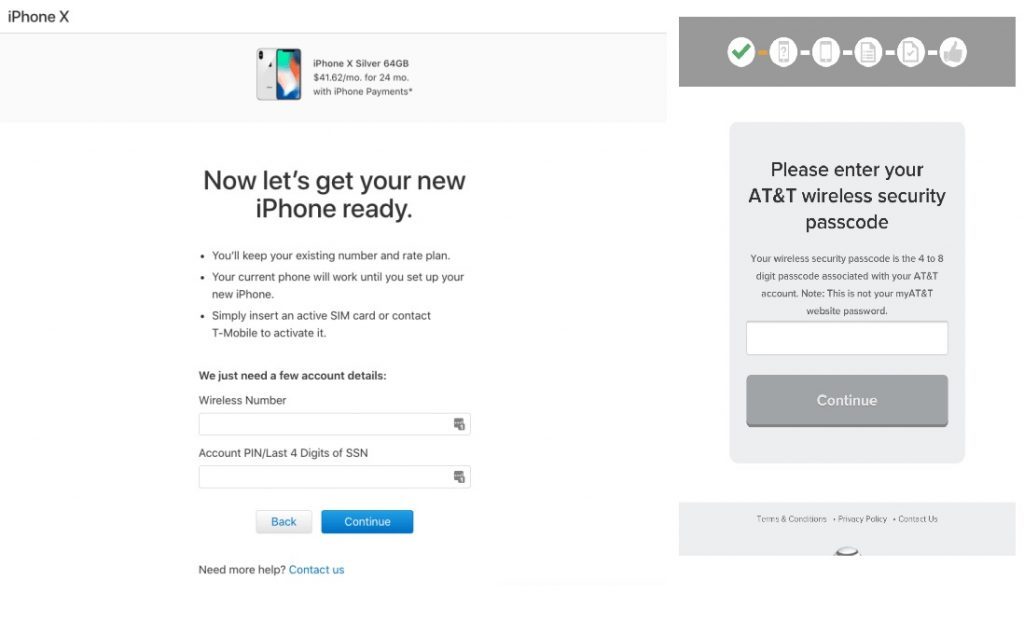 This vulnerability was discovered by the security researchers named Phobia and Nicolas “Convict” Ceraolo. They also found a similar type of flaw in the website for the phone insurance company named as Asurion which has too exposed the AT&T account PINs.

As per the Apple as well as Asurion, they have fixed the website fault which has left the PINs vulnerable. Apple has chosen not to provide any more comment on this situation, but it told the BuzzFeed News it is said that they are very grateful to the researchers who have found the flaw.

Passcodes, PINs or any numbers which are used as the additional account security measure has got many carriers in the United States. The PINs of the mobile device are said to be the last line of defence for the cellular account which acts as both carrier websites and also can support staff who ask for the PIN for the information for making any account changes.

The SIM hacking uses the social engineering to get the carrier support staff to transfer the person’s phone number to the new SIM which has now become the prevalent due to the number of accounts. These PINs are used as the defence mechanism which is against the SIM hacking that means they can expose they PINs which can be dangerous.

When you access the T-Mobile PINs present on the Apple’s website, it has involved about the brute force attack in which a hacker used the software to input the multiple different numeric combinations to guess the right one. The page has allowed an infinite number of entry attempts into the field of the PIN. It has enabled the force to attack as well as let the hackers to guess the pins which are associated with the T-Mobile phone number. 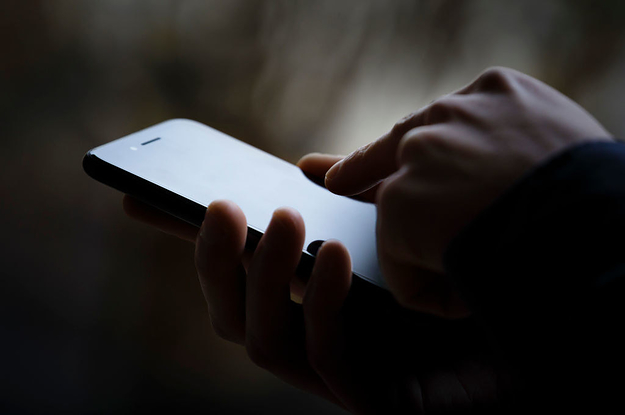