Rumors are circulating surrounding Apple potential release of four versions of its 2021 iPhone. So, if the rumors are true the iPhone mini is going to be with us for at least another year. Another report last month said that the iPhone 13 Pro models are going to have high-efficiency 120Hz LTPO (Low-Temperature Polycrystalline Oxide) display panels. Also, the iPhone Pro models are supposed to include a new ultra-wide angle camera that’s alleged to have a faster f/1.8 auto-focusing aperture lens .

The 2021 iPhones are going to show a major different shift from their predecessors. There will, however, include larger batteries and smaller display notches. Rumor has it that the iPhone won’t get a USB-C connector this year. Also, don’t bet on Apple introducing a portless phone this year, either. All four new iPhones are going to have a Qualcomm X60 5G modem. This is a 5nm part and it’s smaller and much more efficient than the X55 that the iPhone 12 lineup used.

There was also not any mention of Cupertino adding any in-display fingerprint scanners to their 2021 devices. That was something that was initially expected and fans were rather excited for. 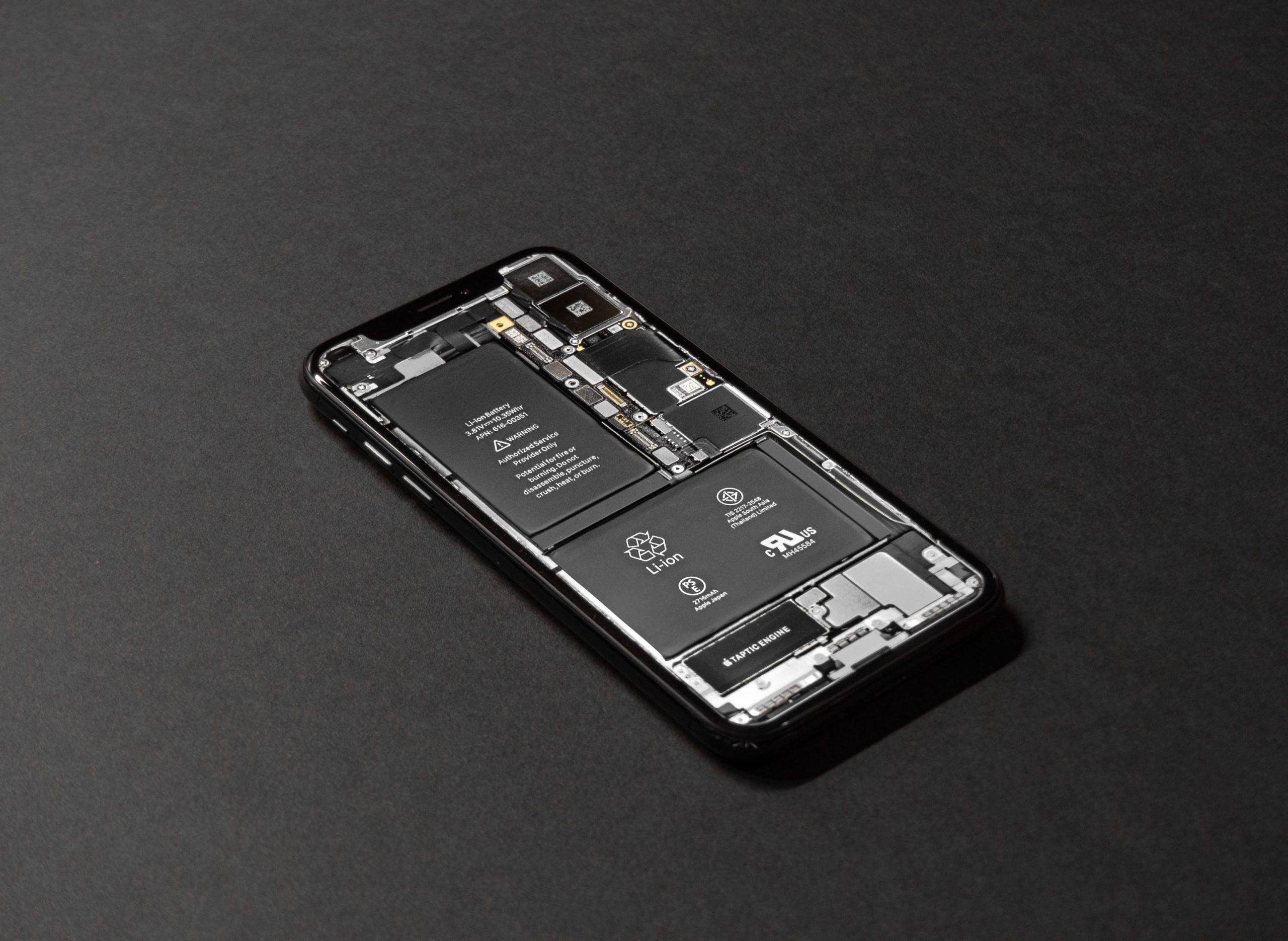