Microsoft office is used much time and for every work varying from making a presentation or making some important documents files for the work. Every task can be easily done by having Microsoft Office 365 but what if you are an Apple user. As Apple user doesn’t have the access to Microsoft office 365, therefore, it is somehow difficult for them to work quickly with efficiency and neatness. But now the wait is finally over, yes it is absolutely the great news for all the Mac, iPad or you can also say that for the iOS users. 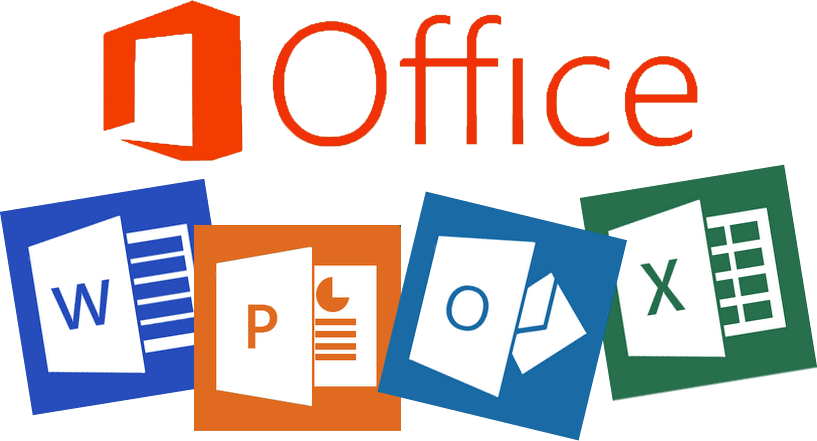 Microsoft Office is officially available on the Mac App Store and the users can use it with great efficiency and it is usefull to them as well. In 2018 as well the Microsoft and Apple said that Mac App Store will be having Microsoft office 365 by the end of the year. Microsoft office 365 includes several tools which are as follows, the first tool is the Word which is used for writing text messages as well as preparing documents. The second tool is of Excel which is used to maintain records and sheets for different groups or for business activities. many more tools are also there such as PowerPoint, Outlook, OneNote, and OneDrive which all are included into this and came in the Microsoft Office 365 app bundle.

We don’t have any problem because even after a short delay in launching these tools, finally, they are available on the Mac app store. The user who was waiting for the tools has just need to buy the subscription for the entire year for accessing these classic tools. The users who were already operating Mac they have got the tool earlier form the Microsoft website but now they do not have to take a single tool because now the complete list of tools has been added in the Microsoft Office 365.

Not only this something more is also added in the list like the office app which will be added in your App store account will be automatically updated whenever any new update comes and no manual task will be further updated regarding the management of complete suite. Apple’s senior manager named Phil Schiller, also said that we are happy to bring Microsoft office 365 into Mac’s devices because at one time Microsoft and Apple both have worked together for the productivity and efficiency of work. Now as said above it is the best thing which Apple has added into the Mac, iPad and iPhone so that the work would be done more in the best version.

The important news is that Microsoft Office 365 is available on the App store for around 1 month which you can use freely but after that, you have to pay for using Microsoft Office 365. The users need to pay $69.99 per year for the office personal and if they want the second part of the office which is the home then you have to pay $99.99 per year.