There have been rumors for several years regarding Apple’s VR (Virtual Reality) and AR (Augmented Reality) plans. Cupertino does actually have an AR Kit. It’s got an augmented reality SDK (Software Development Platform), but the hardware that Apple uses for that is still entirely unknown. A few days ago, though, a few reports that give us clearer picture of Apple ’s AR and VR plans have started to surface.

It began with a report coming from ‘The Information‘ that explained Apple’s ambitious possibly-upcoming headset. In true Apple fashion, the device will cost several thousand dollars. It will, however, have twin 8K displays and up to 12 cameras used for tracking user movement.

Then, just a few days later, Bloomberg put out a report stating that Apple’s own Dan Riccio is running the company’s headset project. Before this project, Riccio was the head of Hardware Engineering, which is a broad title at Apple. Cupertino announced in late January that Riccio would now be in charge of an ‘unnamed new project.’

So, when you take into consideration Riccio’s new role at the company, while also considering all the new details that we are hearing about the headset, it can be posited that Apple’s mixed reality hardware is inching closer to reality. 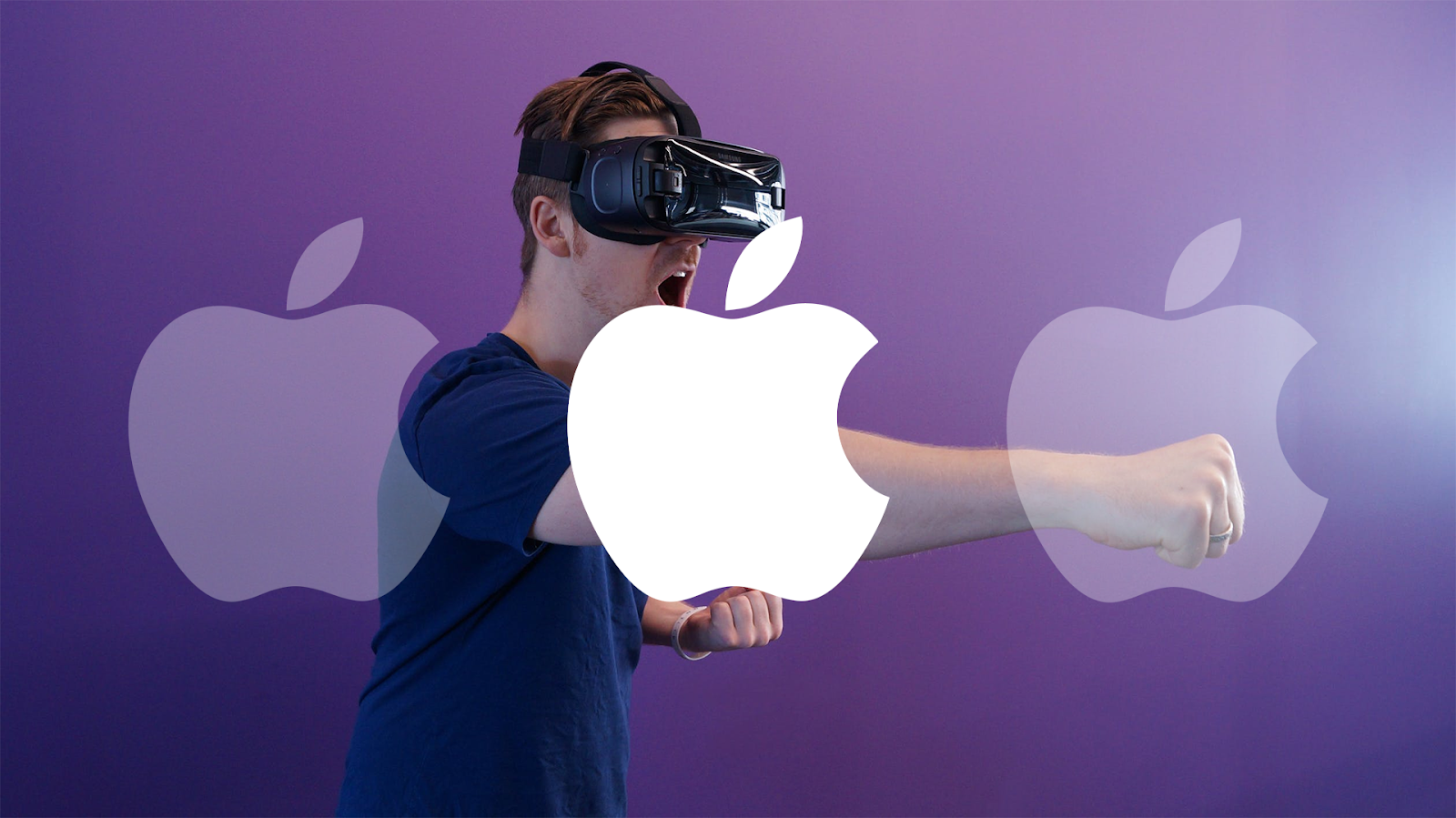