Apple usually releases an updated version of the Apple Watch along with its annual iPhone update. As usual, you can expect the next Apple watch to improve on existing functionality while adding a few new features. Apple’s 6th generation ‌Apple Watch‌ may include several new health-tracking functions that you may find useful.

One of the most anticipated features of the ‌Apple Watch‌ Series 6 is a blood oxygen monitoring sensor. The new sensor will allow Series 6 to measure and record the wearer’s blood-oxygen level in real-time. Normally, blood-oxygen saturation is within 95 and 100 percent. If your blood-oxygen level falls any lower than that, it could be an indicator of an underlying health problem that may need medical attention.

A few lines of code found in iOS 14 seems to indicate that Apple may provide you with a notification when your blood oxygen-levels drops below nominal saturation levels. The ongoing COVID-19 pandemic makes the new Apple Watch’s blood-oxygen monitoring capability all that more relevant. The virus is known to cause oxygen levels to fall signifcantly.

Its not all health-rated, though. The 6th generation ‌Apple Watch‌ will have a new SoC (System on Chip) that will see higher framerates and smoother performance. We are hoping to see some improved waterproofing with this model, along with faster wireless WiFi and cellular transfer rates.

Early rumors had suggested that the ‌Apple Watch‌ Series 6 will let wearers know when they are about to have a panic attack. It is also supposed to be able to detect if the user is under high levels of stress.

If this rumored featured ends up coming to fruition, it will need to make use of the heart rate sensor and blood-oxygen levels for it to work. 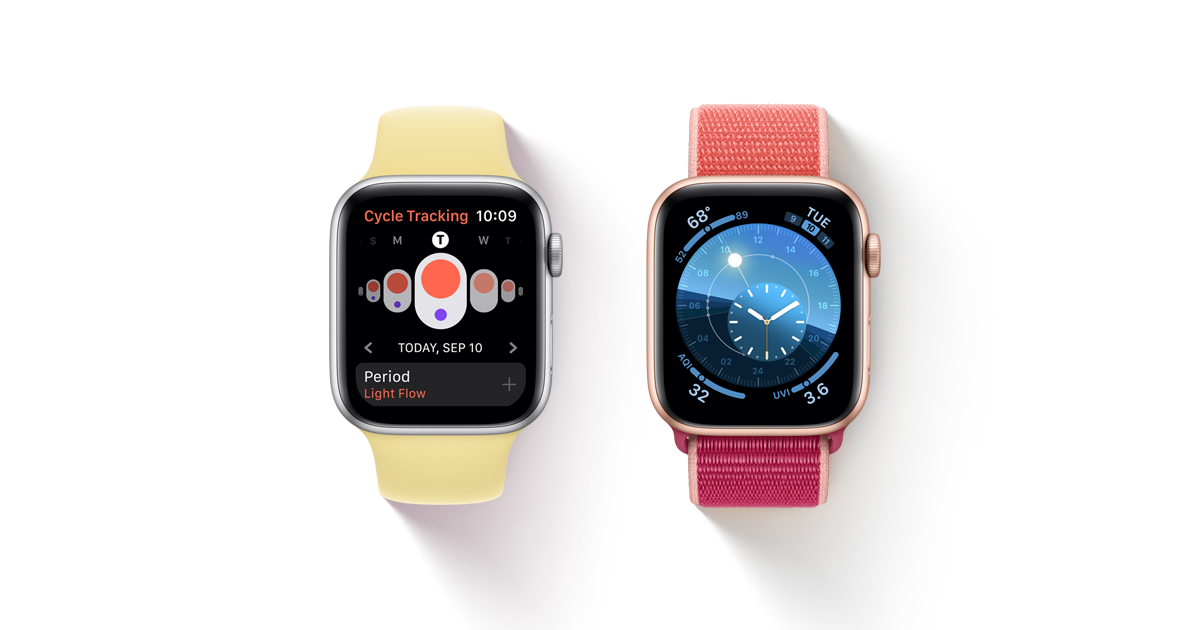