Excited for the Apple’s Special Event 2019? Here is a bit of what the company is unveiling tomorrow at the launch event. The company is expected to launch a successor of its Watch Series 4 namely Apple Watch Series 5.

You might be thing what changes or upgrades the company will introduce tomorrow in its launch event. According to me, Apple is a company known for its tradition of innovations and perfection. This year as well the company will introduce the Watch Series 5 with some major upgrades which will intend its Watch 3 or 4 users to switch on the latest version. 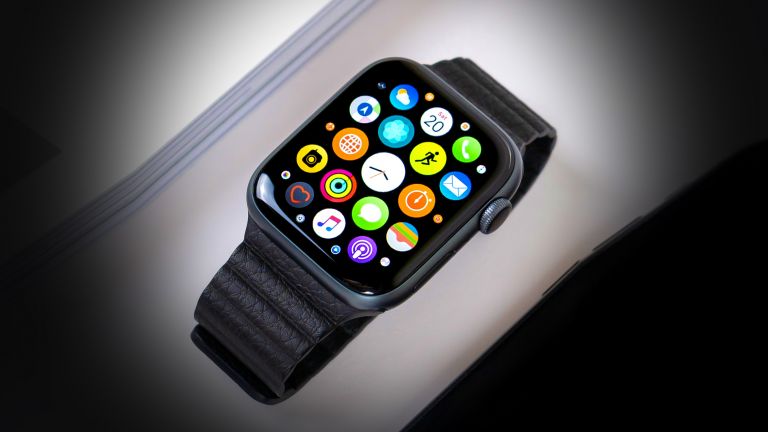 Apple dominates the smartwatch market that the company has even taken over 50% of the entire market. Last year with the Watch Series 4 companies grabbed a sales almost twice than the of rival companies like Samsung and Fitbit.

It is expected that the company is following the same design for Watch 5 just like the previous series. The major update expected in the upcoming launch of a smartphone is the titanium and ceramic cases. On the software level, the company is expected to sleep tracking and some other health-related features in the smartwatch. The news smartphone by Apple is expected to be slimmer than ever with an upgraded battery backup.