Don’t call it the iWatch and don’t take out your $349 just yet. Apple unveiled the expected, a smart watch on Tuesday, called Apple watch. There are three variations, the Apple Watch, Sport Watch and the Edition Watch. Watch the above video to see Mashable’s Chris Taylor dive into the new devices.

Mashable is the leading independent news site for all things tech, social media, and internet culture. 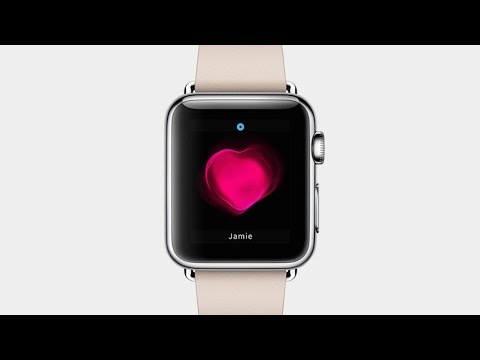