Apple has a piece of bad news for older iPhone owners. Some of the iPads and iPhones, released in 2012 or before, might stop working correctly from Sunday. These phones need to update their software for regular usage.
The iPhone 5, required at least iOS 10.3.4 for internet connection, the company revealed. Those who will not install the particular updates will no longer avail of the online services from Apple. They cannot be able to connect the internet and not able to access the correct date and time. As a result, these iPhone owners cannot access their emails, web services, and ultimately not able to download applications from the App Store, the company revealed on its website. 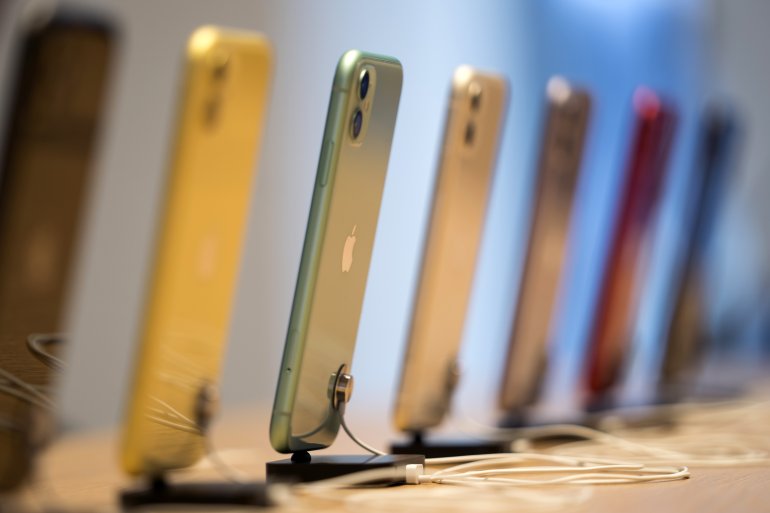 The deadline for the update is 2 P.M. Eastern Time on the 3rd of November. Those who miss the deadline will no longer download the updates from their phones. They required to plug their phones on the computer to access the updates.

Older devices like iPhone 4s, iPad 2, iPad Mini, and iPad 3rd gen models (Only cellular variants) required to update to iOS 9.3.6 to access the GPS position. The firm gave reasoning of GPS time rollover issues for such problems. GPS time rollover issues arise when the clock reaches its limit and flip back to 000000000. The question usually happens to older devices and systems. The company claimed that most of the users have already updated their devices.

There are still many users using the iPhone 5 or older versions- released before 2012. As a result, the company pushed the iOS 10.3.4 and 9.3.6 updates in July to fix the GPS rollover issue. The problem will not affect the newer Apple devices or the iPod touch, Apple added.

If you are using an older version of the iPhone, you can update your phone from Settings > General > Software Update to access the internet connection.