Apple is getting another Tom Hanks movie. Apple TV+ just recently bought Finch, which used to be called Bios. This is a sci-fi movie that stars Tom Hanks as the main character. In the movie, Tom Hanks builds a robot to take care of his dog after he is no longer around. Then the team goes on a quest in a post-apocalyptic American West where Hanks teaches his robot the ‘joy and wonder’ of being alive.

Apple won a bidding war between streaming services. Finch was originally going to be a release by Universal. The movie is directed by Miguel Sapochnik, the Emmy-winning director for Game of Thrones.

The movie is going to be Apple’s path to further critical acclaim. Finch is expected to have a late 2021 release. Also, a theatrical debut is currently in the works. 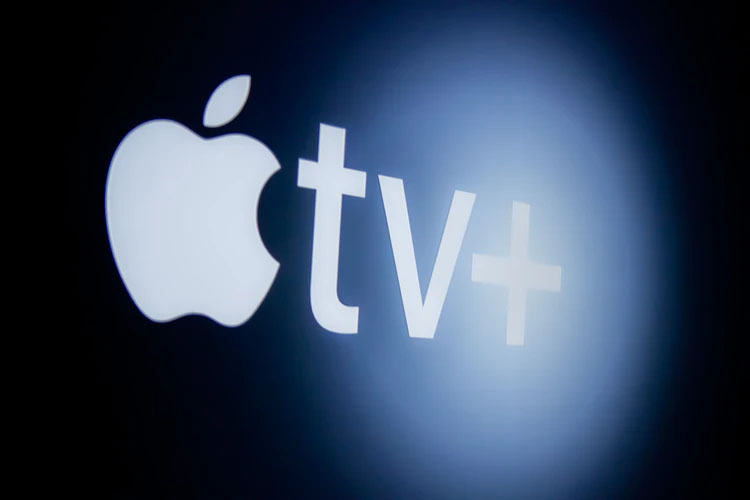