Apple has released a set of security updates that it recommends all users download as soon as they can. Keep in mind, this is not an early release of the anticipated iOS 14.5 and Big Sur 11.3 updates. This is only a security update, but it’s a critical one. The new versions are iOS 14.4.1 and macOS 11.2.3.

Both of these updates address a memory corruption issue that happens within WebKit. WebKit is the engine that powers Apple’s Safari web browser. This critical vulnerability was discovered by security researchers working at Google and Microsoft. The vulnerability may have let hackers execute code on your devices using web content that is ‘maliciously crafted.’

On an iPhone or iPad, you can manually start the update by opening the Settings app and then tapping ‘General.’ After that, tap ‘Software Update.’ As far as Apple desktop and laptop users running MacOS, you’ll have to open the System Preferences menu and then click ‘Software Update.’ 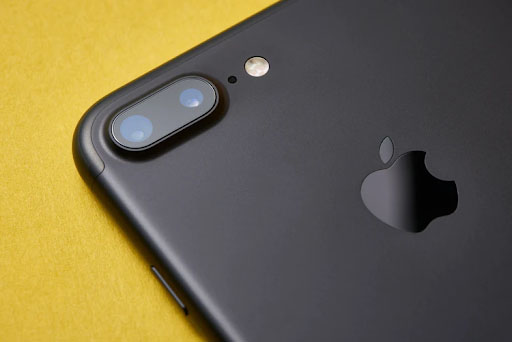