Apple promoted multiple employees from a Senior Director level to Vice President Level reported by Bloomberg. Apple explains this promotion as “a key title reserved for the most influential players.” Within a week, Apple has made such changes as some of the most infusing players reserved the critical title. 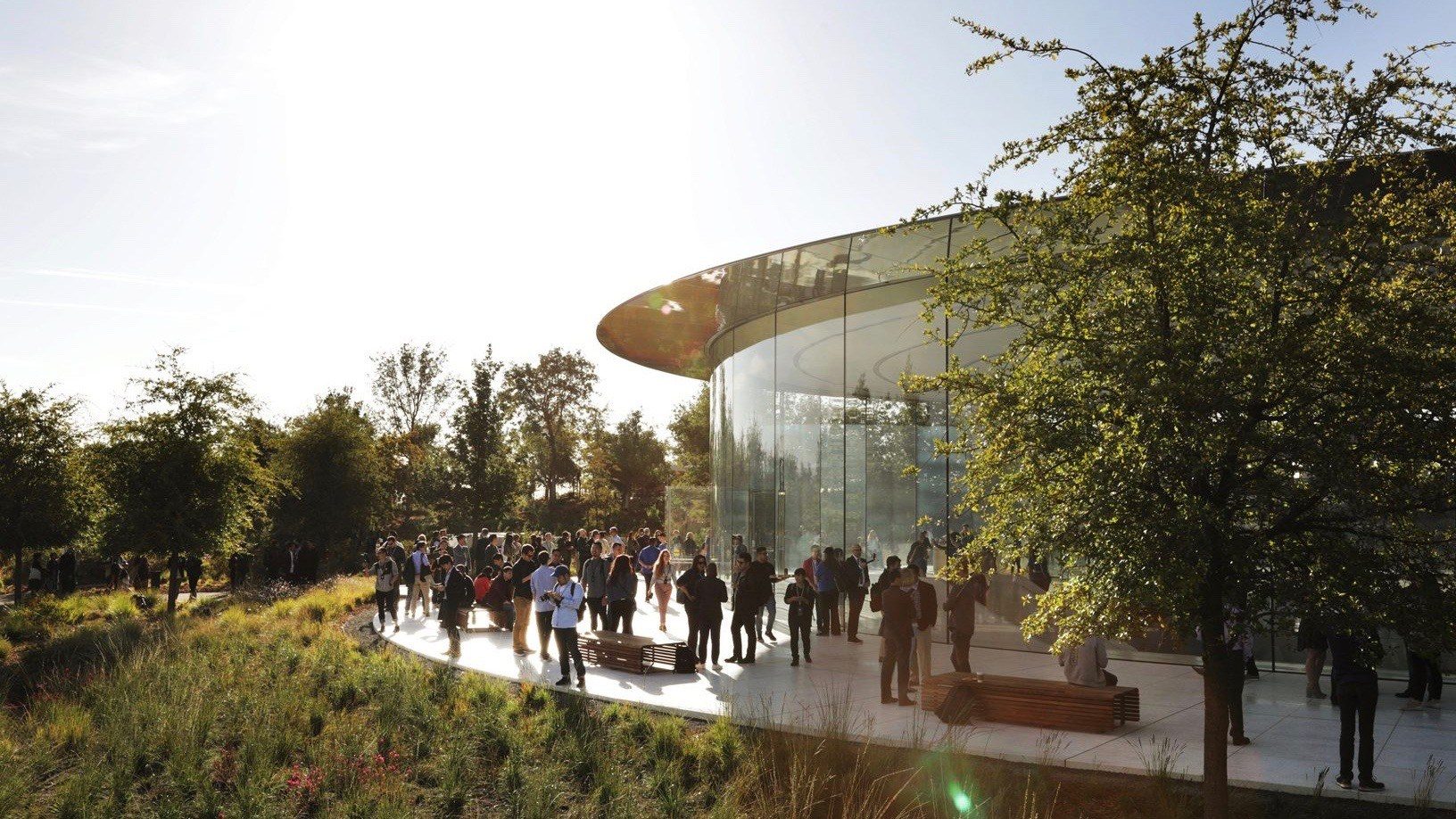 Employees who have been promoted by Apple

A former iPhone executive who already worked at Google and Dolby, named Bob Borchers, has also returned to Apple. He was working in Apple as a spokesperson for Apple in the year from 2005 to 2009, and now after his return, he has been posted to Vice Present position. In many Apple tutorial videos which Borchers made his appearance and spoke about the device.

Geaves and Drance have taken a more significant role in recent year’s audio technology and iPhone marketing. Geaves has been promoted from a level of HomePod and AirPods audio technology to Vice Present of acoustics role. While Kaiann Drance, who made an appearance on the stage of the iPhone event held last month, has been promoted to a Vice President level in marketing.

Bloomberg told that they all promoted from a level of senior Director to Vice president, and they all had a considerable role in the marketing of the Apple products. iOS, iCloud, and privacy marketing will be done under the supervision of Greg Joswiak by Bloomberg.