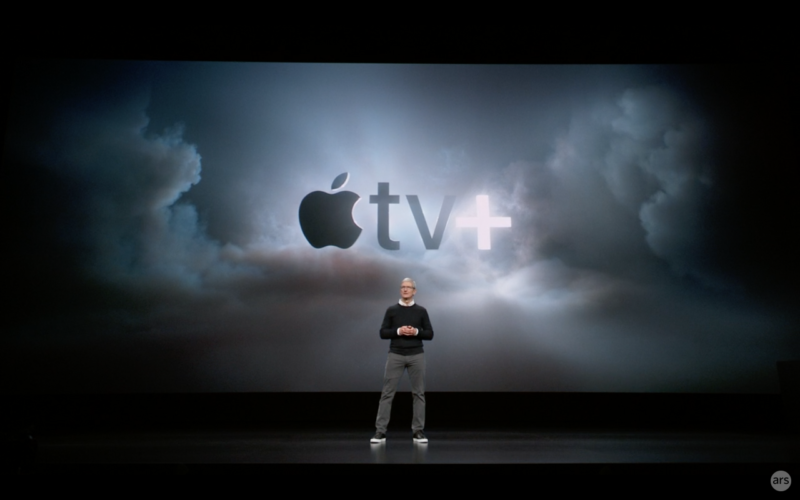 About the bundle of services by Apple

According to Bloomberg, as early as next year, Apple could launch Apple TV+, Apple Music, and Apple News. Recently on November 1st, the company has launched video streaming services. To avail of the services, the company may offer a monthly plan for Apple Music and Apple TV+. Apple has left the door open for the contract with Apple News+ content providers, and as per the report, Apple has included a provision in deals with the publishers. Through the regulation, the iPhone maker could bundle the News+ subscription service with the other paid digital offering.

As per the source, Apple currently pockets 50 per cent of the money that comes into the Apple News+, and the other 50% is distributed among the publishers depending on their content viewers. According to the CNBC story that was published today, says that since the launch, Apple has not put a lot of weight in marketing and promoting the Apple News+. Due to this, the publishers are already very concerned about the money that has been getting from the News+.

iPhone sales have slowed down due to the market saturation and due to the long-lasting device. Hence Apple is planning to launch a bundle of services to bolster its revenue. Apple is trying to increase and generate its revenue by introducing different services to its users.