After a year of unveiling Chill Mix, that is the curated mix of the tracks which help you to unwind over the weekend. Now, Apple Music has started to roll out a discovery mix which is known as Friends Mix. This playlist usually picks about 25 songs from the Apple Music Friends that they have been listening to. The Friends Mix has now begun to appear for some of the users who are present in the US. This will be likely to roll out to the rest of the world after some time. It is seen that Apple Music usually relies on the music that is curated by the editors or its algorithm based playlists which are right at the top of the iTunes for the Windows as well as Mac. 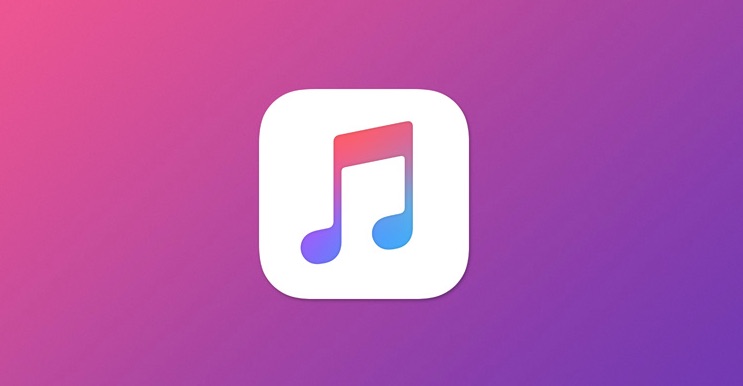 The Friends Mix now joins the Favourites Mix, New Music as well as Chill Mix which is on their Apple music service. The iOS 11 by Apple is said to be very simplified as it social offerings in the Apple Music is seen. It has done the system simply by following the friends that are following you back. We can listen to the history automatically as they shared, so music from the friends which can be surfaced as the recommendations in the Friends Are Listening To Section.

In the new feature, you can also tap into a friend’s profile and see all the sings that they are listening to on Apple Music. This new Friend Mix helps to formalize the weekly playlist of the tracks that can be found in For You. The playlist that you find in For You tab will be updated every Monday. On update it will have about 25 songs that your friends are listening to It is not yet appeared for the Apple Music subscriber but all the users are highlighting the addition of the service in Reddit.

Earlier, it is seen that Apple got criticised for the lack of the fresh weekly playlists. The Apple earlier updated its Favourites with New Music as well as Chill mixes on Tuesdays, Fridays, and Sundays. When this is compared with the rival Spotify, which has seen that it is regularly updated personal playlists which is among the Release Radar, Your Daily Car Mix as well as Discover Weekly.

Currently, Apple Music is in battle with Spotify to become the world’s most popular music streaming service.