As per some reports, the company is now planning to introduce about three new iPhone models which are scheduled for this year. This may include a larger display of the iPhone X which are iPhone X Plus as well as a budget version of iPhone. The company said that the price is not an obstacle till now for all the premium flagship phones. But the release of the budget form of the iPhone will help in gaining more market share in the mobile market. 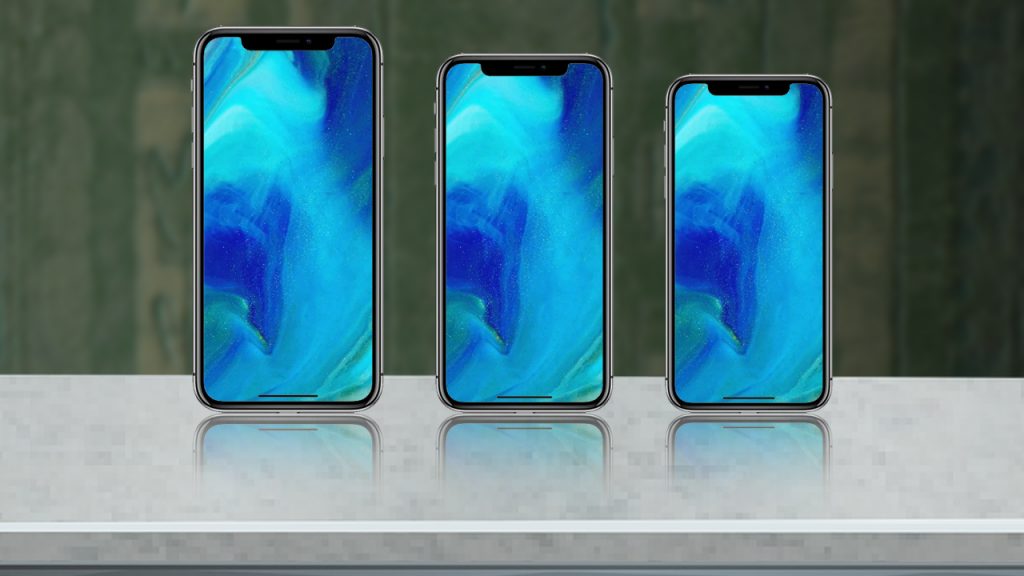 The new refining designs as well as adding of some new features that Apple is likely to deliver in the annual enhancements. These are expected as the new building materials as colours, high screen resolution, a bump in processing speeds as well as tweaks to extend the battery life.  The Android world continues to react as well as respond to the iPhone X. At the I/O event which will be occurring in May, Google has shown all its new gesture-based interface which is the main part of the new Android P operating system.

Asus, LG, Huawei as well as OnePlus has now announced about the rumoured to start working on the phones that are like the distinctive notch design which Apple has popularized. Huawei has already shown its iterated notch concept on its new P20. It also provides with the options to toggle it on or off. It is also seen that Android is constantly increasing its all camera technology with fonts. Now everyone is eying to the Apple about how it will bring the quality of the camera in its new iPhone.

Another thing that rumour says that, as Qualcomm has not provided its processor to the new iPhones, so it is believed that the new iPhones may get slower than their predecessors. As per some tests, it is seen that the chips that Qualcomm make are usually faster than the Intel chips.

Till now this all the things are said to be a rumour as Apple has not officially announced it till now. To get all the detail reports about the Apple’s all new iPhones, we have to wait for the annual ritual which was now hardened to a reliable tradition. Apple has already launched its few iPhones in June; Apple has now shifted its focus to September. 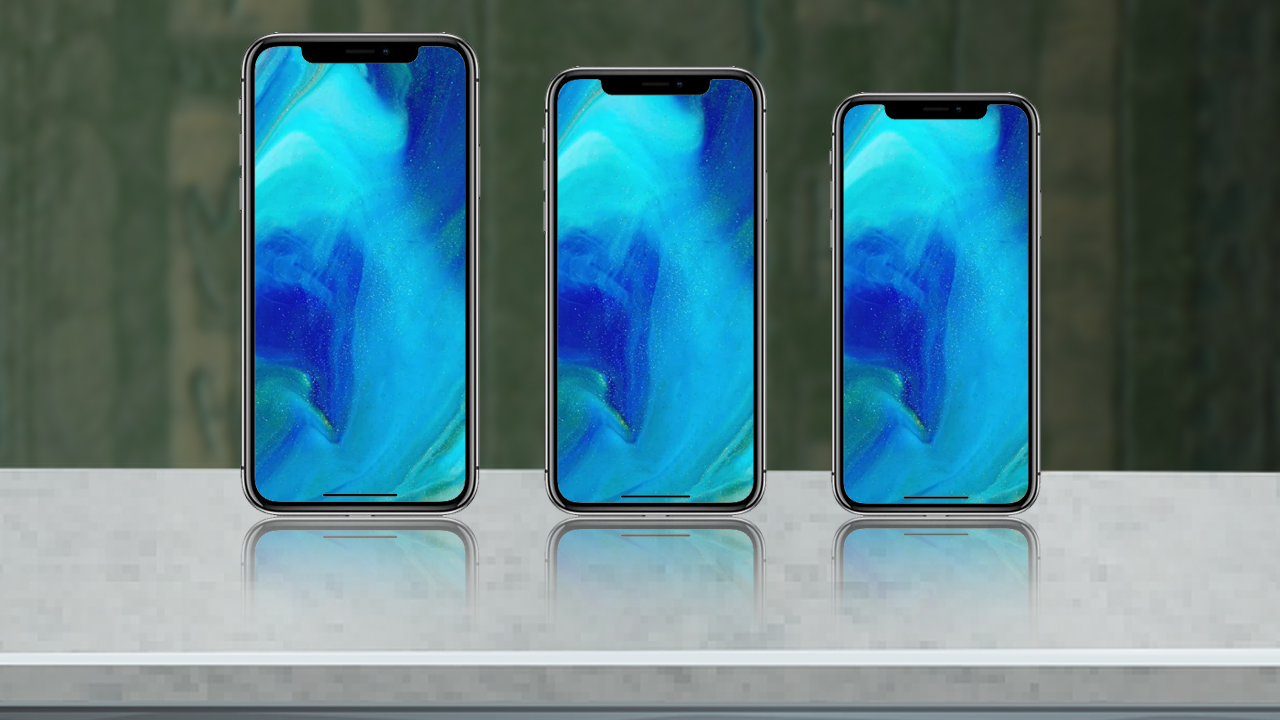