In a surprising turn of events, Apple is slapping with a lawsuit. The latest class-action level suit is reportedly being lodged with the Eastern Texas District Court. For those who aren’t already aware, this jurisdiction ideally rules the case in favour of the patent holders. In the case of Apple’s lawsuit, the Omni sufavourverages four patents which are reportedly related to wearable optical technology. This type of technology features the ability to measure and monitor physiological attributes. 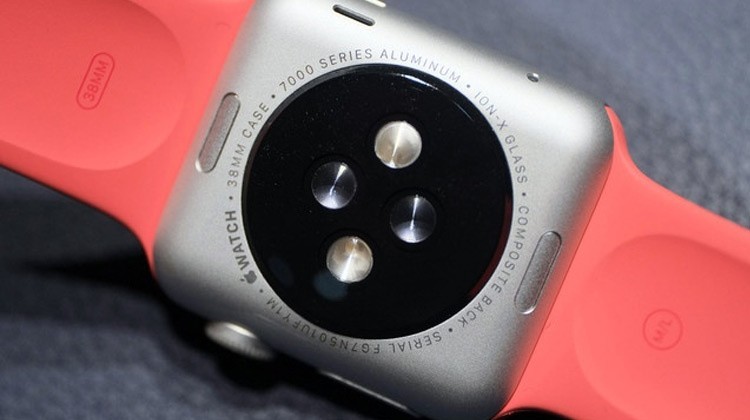 According to a report published by Apple Insider, the patent talks about the different methods of measuring various parameters of a user’s blood by LED sensors. “Invented by Islam and assigned to Omni, U.S. Patent Nos. 9,651,533 and 9,757,040 were granted in 2017, while U.S. Patent Nos. 9,861,286 and 9,885,698 were issuing in 2018,” the report further adds. Each of these patents makes several references to a wearable device that sports a light source. In some cases, the near-infrared LED arrays along with a receiver module, is put into use to capture non-invasive blood measurements. According to reports, Apple Watch implements similar technology with the objective to obtain the heart rate of its wearer.

According to the document that showed up online, Islam met with Dr. Michael O’Reilly, who is a medical technology specialist with Apple along with the hardware manager Michael Hillman. The primary objective of the meeting was that they wanted to discuss what the patent applications specific to June 2014 represented. As can be recalled, this was merely three months ahead of the event wherein Apple was to unveil the Apple Watch. Hillman subsequently invited Islam to meet another Apple team in February 2015, less than two months before Watch went up for preorder.

Roughly about two weeks after the meeting took place, Islam amended the pending IP wherein they included extension mention of a wearable device. The document also explicitly referred to a LED light source. Notably, each of these patients was initially involved with heavy emphasis on the laser technology. This technology was in specific to the short-wave infrared modules that monitored distinct physical attributes in the device. “For example, the ‘040 and ‘286 patents target tooth decay, while the ‘533 patent covers technology for detecting pharmaceuticals in a patient’s bloodstream,” an online report reads. Following which, there were several changes made to the patent language and the claims that were mentioned within.

The lawsuit further goes on to note that the Apple VP of Product Marketing, Greg Joswiak in an email dated July 14 invited Islam back in 2016 to talk about the pending technology with the team at Apple. At the meeting, Islam went on to share the patents-in-suit with the Apple employees. Following which, the officials carried on to talk about the patents and possible project collaborations. It was not until December 2017 that Islam emailed O’Reilly and pursued him to identify the issued ‘533 and ‘040 patents. What was said in the email is unknown, though it can be assumed Islam requested clarification as to whether the technology had been incorporating into Apple Watch. “We [Apple] don’t wish to receive any information about any of your IP [Intellectual Property],” O’Reilly said, according to the lawsuit.

However, the timeline mentioned by Islam is somewhat suspicious. By the first meeting back in 2014, the Cupertino technology giant had already finalized its Apple Watch heart rate sensor. The technology was presented in detail at the device’s unveiling event. Whether Apple relied on Omni’s patents is questionable too. Apple has not provided a comment on this matter as yet. 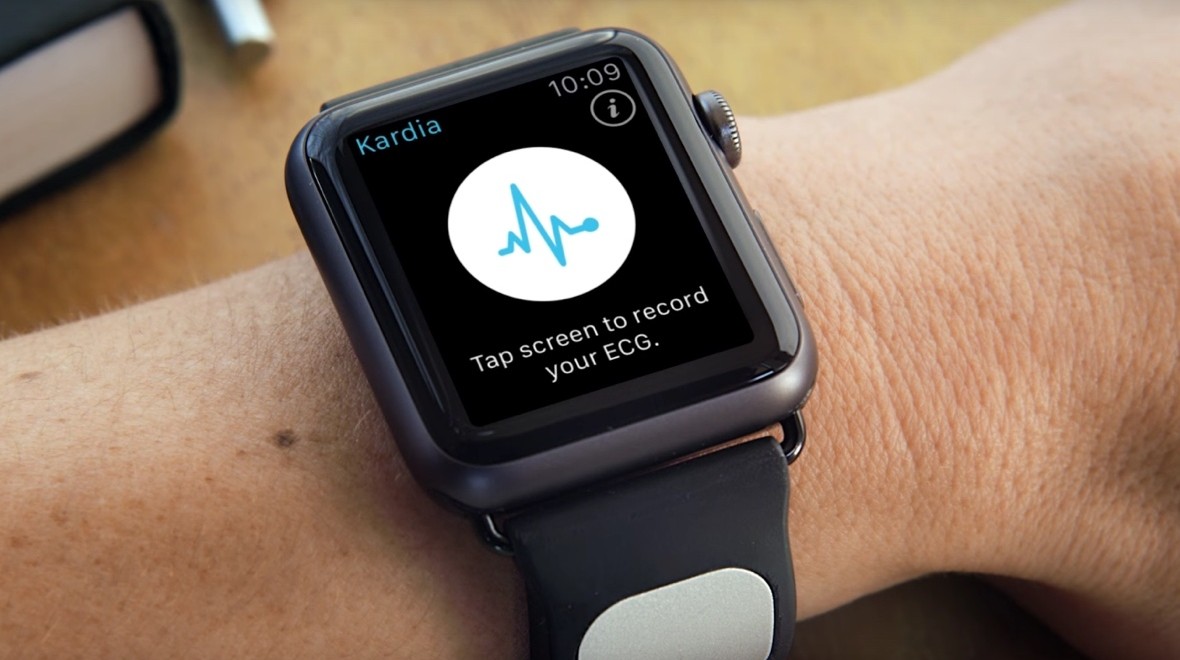