Apple’s SRD (Security Research Device) Program will soon provide security experts with hacker-friendly iPhones. Cupertino informed the first set of companies that SRD phones will be shipped to them immediately.

What’s So Special About SDR iPhones?

SRD iPhones are identical to standard iPhones other than the fact that they allow security researchers far more access to tools. With these phones, security outfits are able to run any tools they need so that vulnerabilities can be found.

Apple had originally revealed the SRD program in July of 2020 with the intention ‘to help improve security for all iOS users.’ These are not free iPhones, tho. The researchers that get these devices will have to return the SRD phones to Apple 12 months later, with an option to renew.

No. The program has a ‘limited number of devices’ to distribute, so Apple is only providing researchers that have proven track-records with the devices. That’s the official reason, anyway. We all know how fiercely Apple maintains control over its platform, so it’s understandable that Apple wants as few of these unrestricted iPhones in the wild as possible. 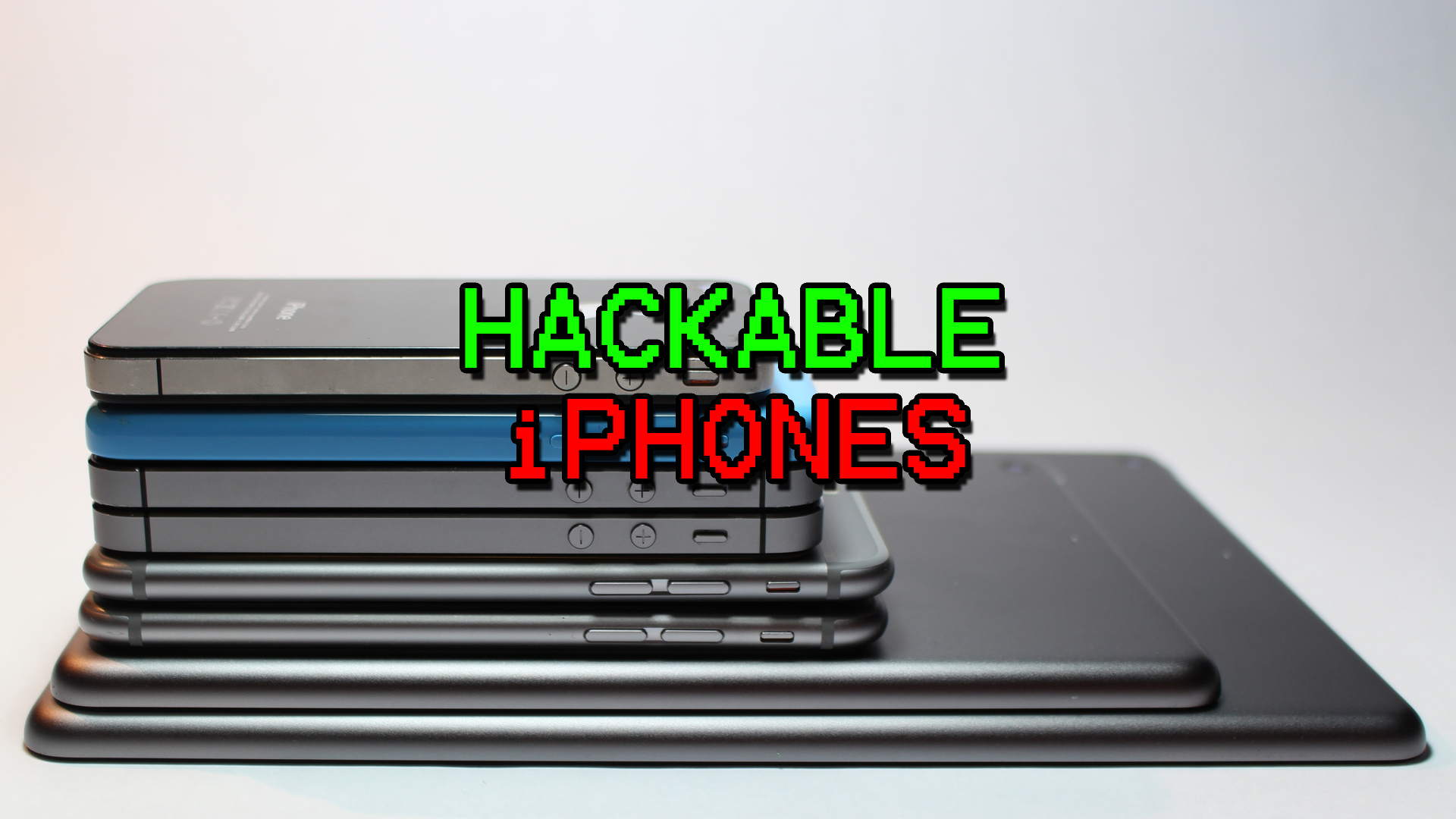