The cost to have Apple upgrade the RAM on your base-model 13-inch MacBook Pro has just doubled, and it’s not too outlandish to expect the Cupertino-based computer pioneer to do this for other Apple computers.

First spotted by MacRumors, Apple silently increased the price of the upgrade without any official statement, bringing the price to upgrade the RAM of the lowest cost model of the 13-inch MacBook Pro to $200 from $100.

Other countries are also seeing the doubled price tag, such as in The United Kingdom where the RAM upgrade price went from 100 to 200 Pounds Sterling, and in Germany where it has risen from 125 to 250 Euros.

This now-doubled RAM upgrade will bring your entry-level 13-inch MacBook Pro to 16GB of RAM is just one of several options available to buyers when purchasing the laptop on Apple’s online store. Other selections include upgrades to the computer’s storage, CPU (processor), both of which have retained their price tags for now.

This price hike is unusual, even for Apple. It’s odd not only because it is an increase, where it’s usually a decrease, but mainly because the 13-inch MacBook Pro just released this month.

Can I Upgrade the RAM on my MacBook Pro?

Unfortunately, most newer Apple computers don’t allow you to upgrade the RAM yourself. Modern MacBook Pro and MacBook Air models have the RAM soldered to the motherboard. 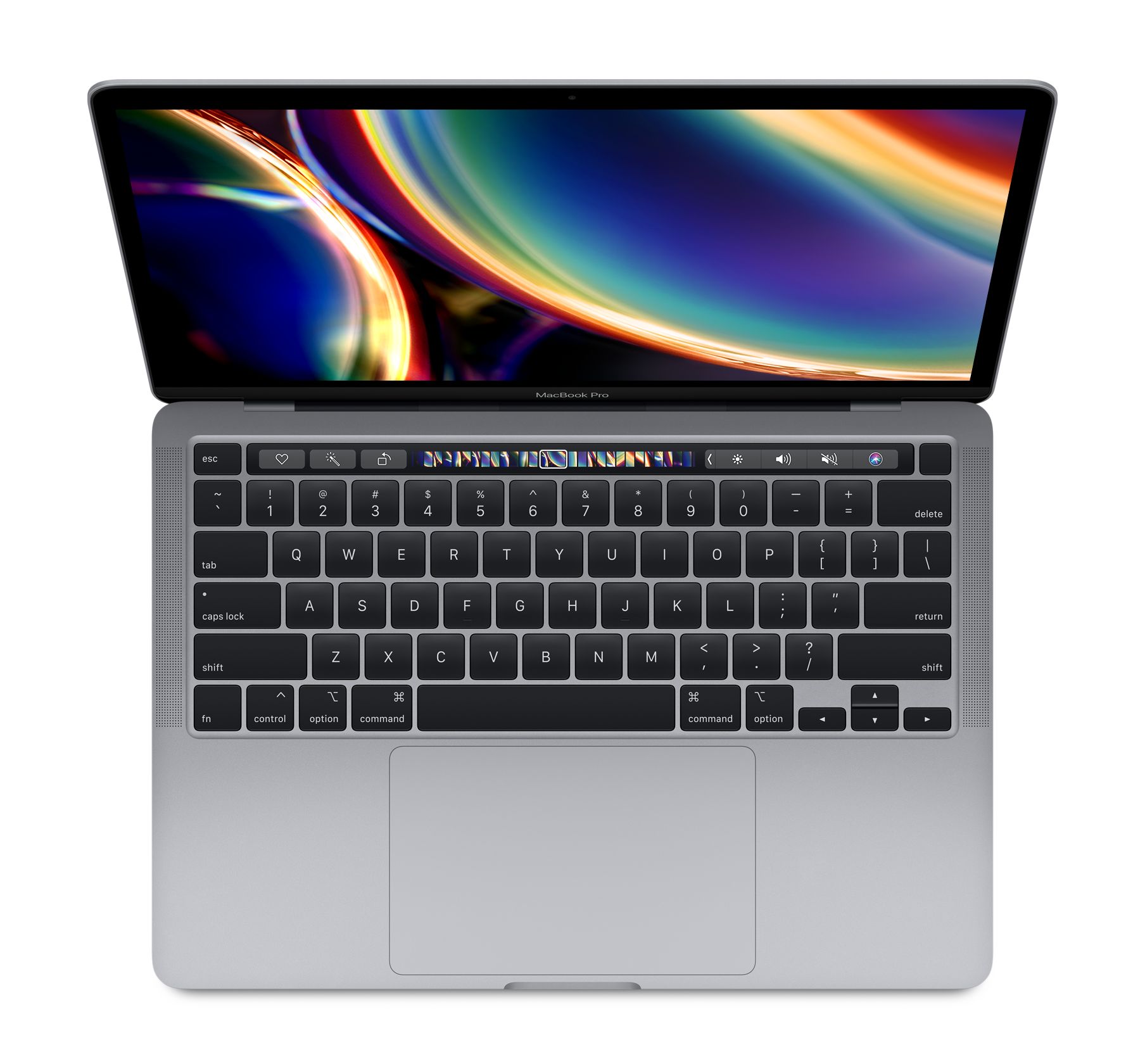