Apple is working towards creating its own set of processors that will power up its line-up of Mac computers. This move is scheduled to take place as early as 2020, a report by Bloomberg claims. In other words, the Cupertino technology giant will soon be seen shifting its focus away from Intel’s CPUs. If this turns out to be true, then the move will enable Apple to hold an even tighter control of its ecosystem.

According to a report published by Mac Rumours, the step also represents a potentially massive change to both, Mac OS and IOS. It will be impacting the way the two systems co-exist and push forward. The upcoming Apple project is reportedly codenamed ‘Kalamata.’ The ‘Kalamata’ project is still in its early stages. However, their main objective is to make Macs work better in concert for iPhone and iPad devices. According to a report published by Bloomberg, the result will end up giving birth to a multi-step transition. In other words, users won’t be able to view every device that gains its power from Apple’s new set of processors.

“Apple has switched Mac’s silicon platforms before, so if anyone can do it, Apple can,” said Avi Greengart, research director for consumer platforms and devices at GlobalData. “2020 would be ambitious, but hardly impossible. I would expect that Apple might start with its consumer laptops where the performance/power balance is the most powerful, while Apple’s iMac and Pro machines continue on Intel silicon longer.”

As can be recalled, the last processor change that Apple brought about was the replacement of IBM Power PC platform. The company decided to replace it with Intel’s newly-powerful processors. This change took place back in 2005. The company began pushing out the first set of Intel chipset-powered laptops from 2006 onward. The new move that Apple wants to bring, on the other hand, sounds slightly more complicated. Media publications attempted to reach out to Apple for a comment on the matter. In response, we received no reply. Moreover, an Intel spokesperson even declined to comment on speculation about its customers.

Ever since Intel has been in the news over its Meltdown and Spectre vulnerability, the company’s stock fell nearly 8 percent. As noted by a report by Bloomberg, the Cupertino technology giant accumulates approximately 5 percent of Intel’s business. Therefore, even if Apple were to walk away from Intel, it won’t be a significant loss for them. They are not headed towards destruction just because Apple has decided to create its own set of processors. “The public perception of this is worse for Intel than the business impact,” Ben Bajarin, principal analyst at Creative Strategies told Laptop Mag. “Most of Intel’s business is on the server side, and when it comes to PC’s Apple share is of PC sales is much smaller than that of HP, Lenovo, and Dell who are Intel’s largest customers.”

However, this type of platform switch will lead to many problems for apps that are designing for Intel’s x86 platform. However, new rumors suggest that there are several IOS applications that will make its way to Mac. It might end up being an uptick in requests for both, laptop and desktop users. “It will be interesting to see what new developer tools come out that may blur the line between iOS and Mac app development,” Bajarin said. “It is no secret that iOS has the significantly larger volume of apps available than macOS, so if Apple can get more of the iOS developers to create apps for macOS without much additional work, it could be huge for the Mac app ecosystem and the Mac platform in general.” 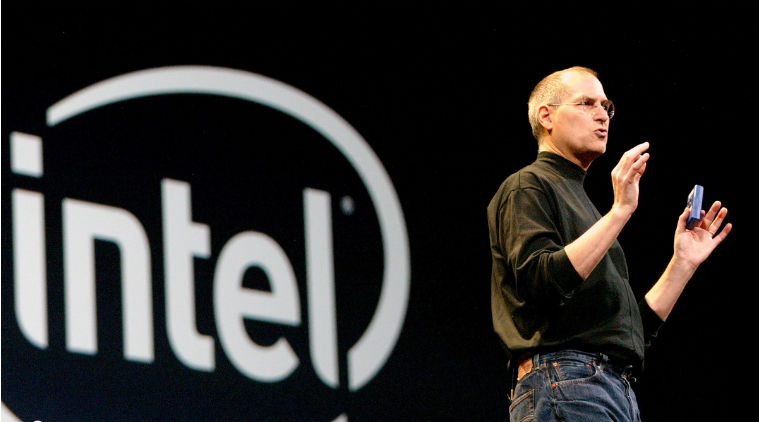