The Cupertino technology Apple will reportedly go on to announce a follow-up to its wildly-popular smartphone iPhone SE sometime soon now. The rumour just received a lot more value after the discovery of a regulatory filing. The filing reportedly goes on to reveal significant details and images of the upcoming yet-to-be-announced mobile device from Apple. Notably, the filing went on to confirm the new set of iPhone devices that are currently on its way for a splendid release in September this year. The filing had been revealed by the Eurasian Economic Commission (EEC), which goes on to authorise devices for some countries. The list of countries includes Russia and Armenia. The listing further shows that the system has been given an all-clear for some iPhone devices to go on sale. The information in the filing does not specify model names. 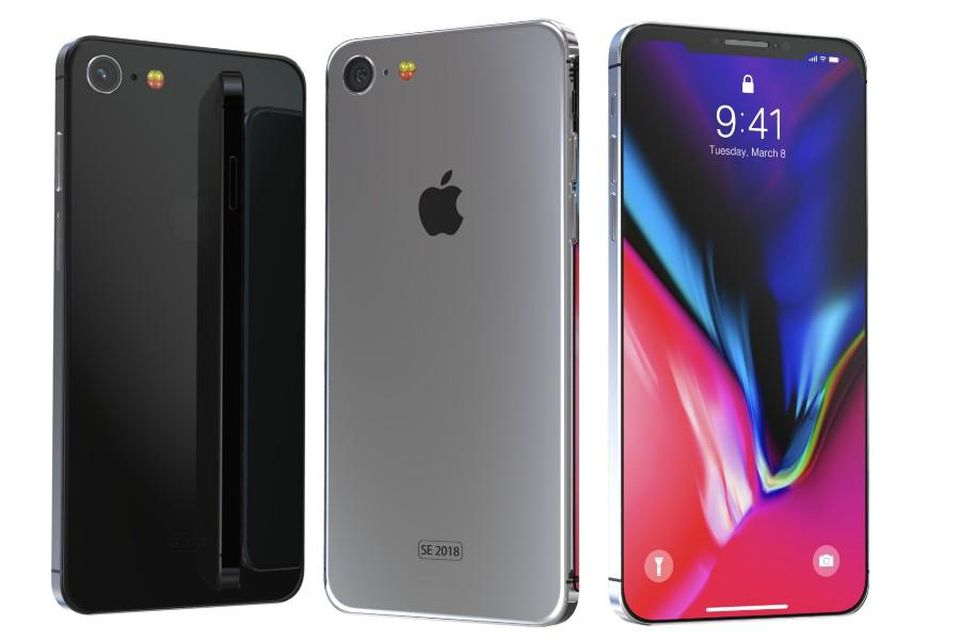 However, rumours and speculations pretty much match the handset’s information provided within the filing. Therefore, one can be sure that an Apple iPhone SE launch is indeed on its way. The filing was first discovered by Consomac. Within the filing, devices went on to be identifying as model numbers A1920, A1921, A1984, A2097, A2098, A2099, A2101, A2103, A2014, A2015, and A2016. Notably, none of the smartphones that have been launched by Apple before this has made use of model numbers that indicate new devices. Additional information discovered in the filing further notes that the listed iPhone device will go on to run on the latest iOS 11 software operating system. Furthermore, it is highly likely that the shorthand reference in the filing is making to the main generational release. However, it comes across as a disappointment primarily because consumers would expect the flagship smartphone to pack the latest iOS 11.3 operating system.

As can be recalled, Apple went ahead and took the wraps off its iPhone SE smartphone earlier on March 21, 2016. The smartphone manufacturer successfully kick-started a two-year-old smartphone. The two-year-old device will reportedly receive an upgrade soon. It is also reported that the smartphone would go on to launch separately from the main iPhone releases. These releases typically end up getting revealed in the fall. Therefore, it is safe to assume that the company will launch the upcoming iPhone SE 2 smartphone in Spring. If this turns out to be true, the smartphone manufacturer will be completing a two-year Spring cycle. According to a new report, the regulatory agency will go on to pack a 100 percent accuracy at providing more information about the model. They would also end up giving out a minimum of solid data about Apple’s new set of releases. As can be recalled, the filings were made public a few days before the release date. The same kind of behaviour took place right before the launch of the 2018 iPad lineup. It seems like the ‘Field Trip’ sixth generation iPad launch will now be followed up by a new setup of iPhone SE 2 smartphones.

As can be recalled, the first few rumours about the upcoming Apple iPhone SE 2 smartphone began surfacing online sometime in November. Numerous allegations went on to claim that the company would begin shipping the next-generation smartphones in the first half of 2018. The Cupertino technology giant would reportedly end up manufacturing their smartphones in partnership with Wistron in India. Other rumours went on to claim that the smartphone would end up featuring a glass back. It would also be facilitating Qi charging – the kind that showed up on Apple iPhone 8 as well as the iPhone X family. 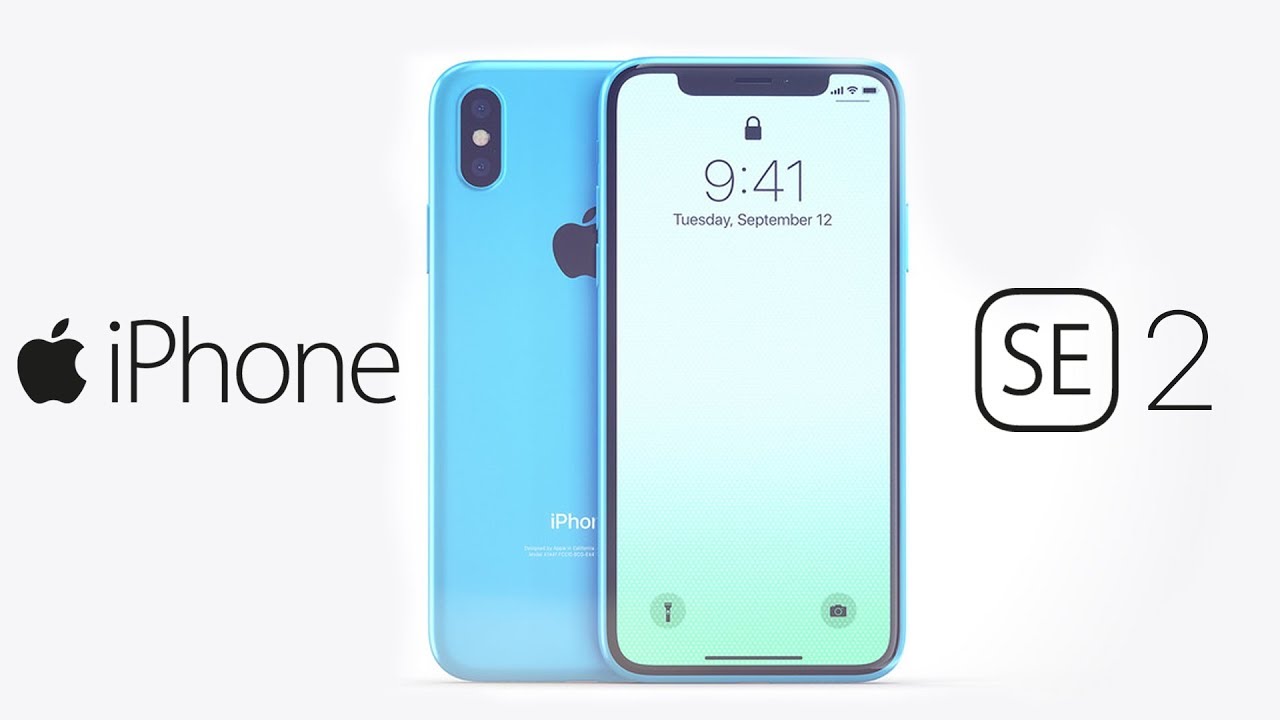