A South Korean Industry report projects that Apple is set to use the same OLED display panel material for its upcoming iPhone 11 just like the same used by Samsung in Galaxy S10 and Note 10. For the last year’s iPhone, the company used a distinct set of materials. But this year the company will not be doing that for the iPhone 11. 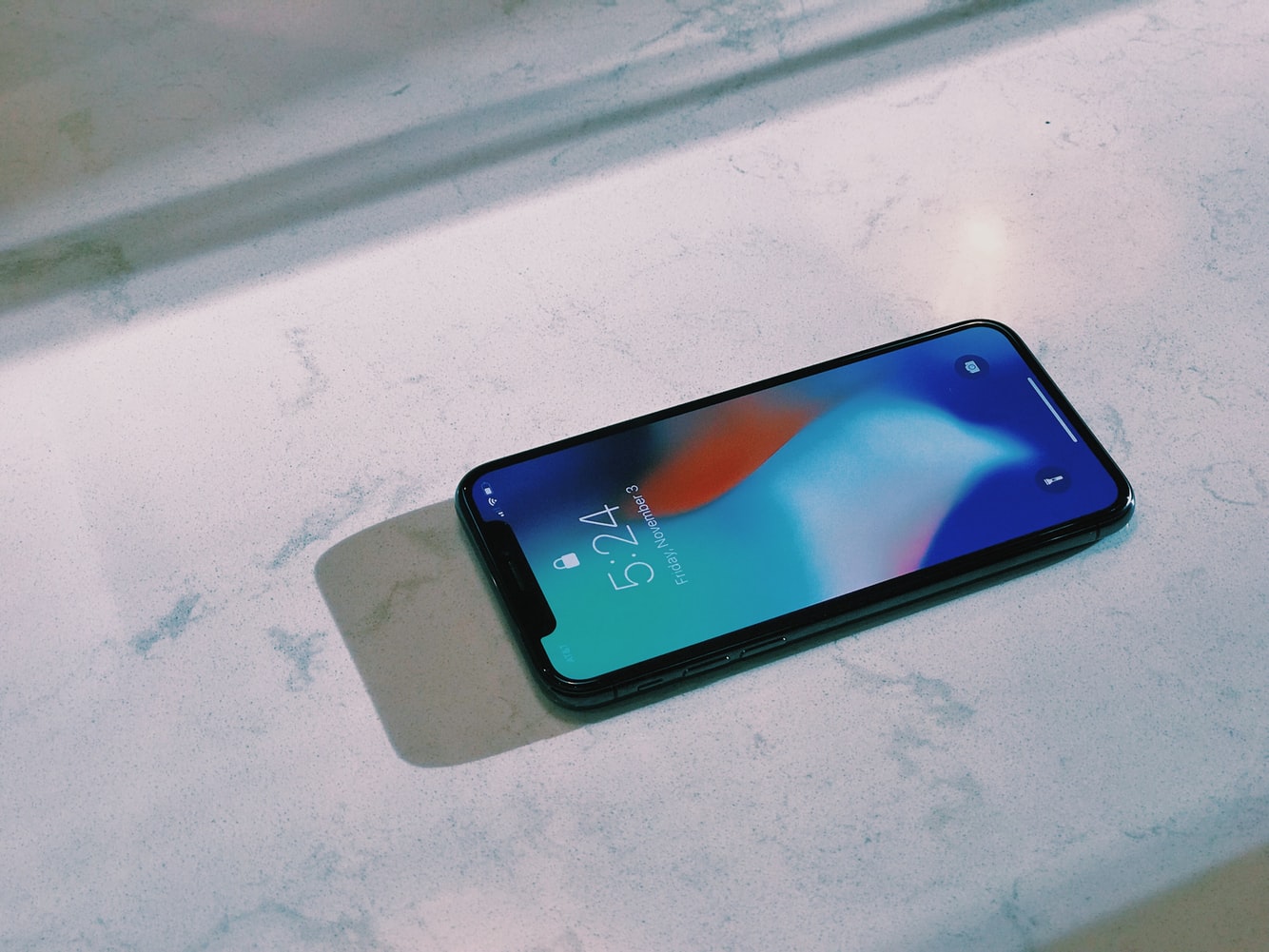 But the OLED panel material used in the Galaxy S10 and Note 10 was branded as ‘M9’. The reports suggest that the iPhone 11 would be using the M9 materials. So if you like the screen performance of Samsung’s premium Galaxy and Note devices, then you will experience the same in the iPhone 11 series.

Apple will now be relying on Samsung for its OLED Display for the manufacturing and supply of its 5.8-inch and 6.5-inch screens of the iPhone series.

A fact is why Apple is no longer replacing the Samsung OLED with something innovative, getting the OLED supplies from Samsung is indirectly helping Samsung to make Apple dependent on them. As per the market analysis, Apple should now start making their display.

Apple was recently fined with $600 million by Samsung for not meeting projected targets of OLED screen orders, so with this Apple may not be able to manage the low costing of its smartphones this year to cover up the loss linked with this legal lawsuit.

The final launch date for the iPhone 11 is still not revealed, but it is expected that the company may launch the upcoming iPhones on September 10, following its tradition to start the new iPhones on Tuesday of the second week of September every year.