Apple now has bought the 3rd public beta version of iOS 12 public beta testers which gives non-developers a chance to test the software which is ahead of the upcoming fall release. The 3rd iOS 12 public beta usually comes within two weeks which will be after the second public beta, and it corresponds to the fourth developer beta which was released yesterday. 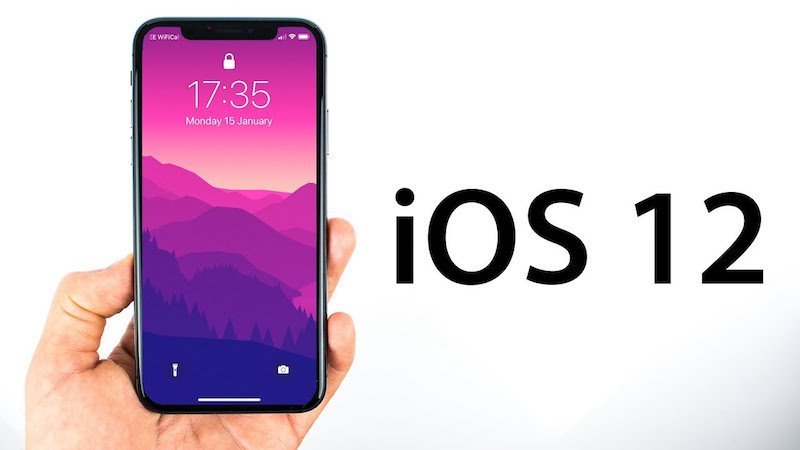 The beta testers who all have signed up for the Apple’s beta testing program will now receive the iOS 12 beta update over-the-air which is after the installing the proper certificate on an iOS device.

The users who all want to join the beta testing program can now sign up on the Apple’s beta testing website, and it can give the users access to iOS, tvOS and macOS betas. When you install a beta version, you need to make sure to create a full encrypted iTunes backup or an iCloud backup and be sure to install iOS 12 on a secondary device which is due to beta software and is not always stable and can include some bugs too.

This new iOS 12 beta now introduces some new features which are Screen Time, the App Store and Siri shortcuts. As per the Apple’s press release notes for the developer beta, apps that are present in the app store will fail to get download properly for the first time. The Screen Time data might not be sync between the devices, and Siri Shortcuts will not also work properly on CarPlay and HomePod if the device gets locked. The cellular status bar which was present on the iPhone C can also be inaccurate.

The new iOS 12 also brings Group FaceTime, with local multiplayer shared AR experience along with new Animoji and a Memoji feature. They are designed to let you create a personalized Animoji that can look similar to your face.  Animoji, text, stickers and other features can be now used in FaceTime and the Messages app. The new Screen Time will feature to help the customers to understand and to manage the amount of time that they are spending on the iOS devices. The other options are limit app time and Screen Time, and it includes some comprehensive parental control tools.

This iOS 12 also includes some rebuilt Maps app along with a new Apple-designed Maps engine which is available in the San Francisco Bay Area at the current time. This feature will soon to roll out to northern California in the fall and later on it will be expanded to other locations across the United States.