Apple only recently made its IOS 11.3 update available for all its users. As can be recalled, the company decided to roll the software update out for its users back on March 29. The Cupertino technology giant had reportedly been testing the software system for over two months. The update included new features. The primary highlight of IOS 11.3 was that it consisted of the battery health and performance settings option.

Apart from this, it also carried the new set of Animojis, Business Chat, and Health Record betas. Apple’s grand AR Kit also reportedly received an update. However, it goes without saying that we have been waiting for two prominent features from IOS 11 ever since Apple rolled it out back in September 2017. The two elements are AirPlay 2 and Messages in Cloud. Both these features, it seems, have now been included in the IOS 11.4 beta testing cycle. Notably, the IOS 11.4 update will be Apple’s final IOS 11 release. There is no reason why Apple would push the two features to IOS 12. Apple will be releasing the IOS 12 in fall this year, and there’s still a lot of time to that. In other words, we will have yet another point release, and users can’t handle it. Let’s take a look at what can be expected from the upcoming IOS 11.4 update:

Apple held an education-oriented event on March 27. The company reportedly previewed two new software initiatives at this event. The latest innovations include the official School Work application and the Class Kit API. The School Work application is specially designing for teachers. They can hand out information to students through the help of this application. They will even be assisting when it comes to making assignments and keeping track of their student’s progress. At the same time, Class Kit is something that has been creating for developers of education-based applications. The product allows users to designate different activities and information in their applications so that teachers can use them with School Work. Apple is expected to release these updates as a part of IOS 11.4 update. They will end up showing sooner rather than later if Apple knows anything about schools.

The AirPlay 2 technology had briefly appeared on IOS 11.3. However, it was later moved on to its final release. We are looking forward to its return in the upcoming software update. Fans are anticipating the arrival of the ability wherein one can use two HomePod speakers in a stereo configuration. Apart from this, several AirPlay 2 features appear to be back in the testing process as far as the IOS 11.4 beta one is concerned. Apple TV devices are listed in the Home application, for example, only for this purpose. It is reporting that early testers have been providing stereo support for two different HomePods and this is the ability that might include in the IOS 11.4 update. However, it remains to see whether it works out for HomePods or not.

“We’ve been waiting for this forever, it seems, so forgive us for being annoyed that it was removed from the final iOS 11.3 release after working all the way up through the final beta release,” notes an online report. However, Apple has not dropped a hint regarding this up till now. There haven’t been any signals from their end about the same. Therefore, it remains to be seen whether the product ends up making it with the release of IOS 11.3 update. 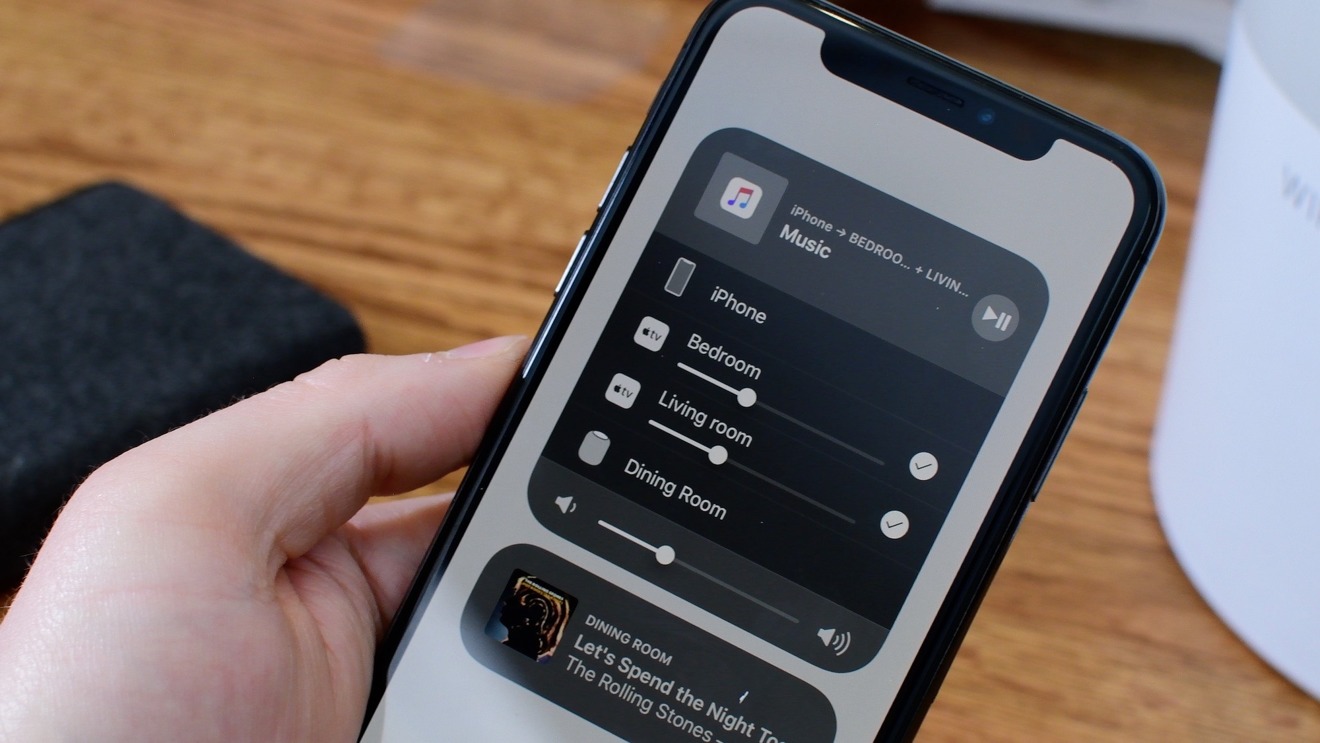