The hearing for the CEOs of Amazon, Apple, Google,
and Facebook has been postponed. The CEOs were scheduled to testify before Congress on July 27th, but the House Judiciary Antitrust Subcommittee has postponed the court proceedings. They didn’t give any explanation as to why, and they didn’t give us a new date, but the cause of the delay is more than likely the memorial for recently deceased Congressman John Lewis.

As long as none of the companies’ executives pull out of the rescheduled hearing, it’s going to be the very first time that Jeff Bezos (Amazon), Mark Zuckerberg (Facebook), Tim Cook (Apple), and Sundar Pichai (Microsoft) will all testify in court all before Congress together. The scheduled hearing is going to elaborate on and try to resolve the ongoing investigation that the Antitrust Subcommittee launched to see if the four tech companies are preventing fair competition. 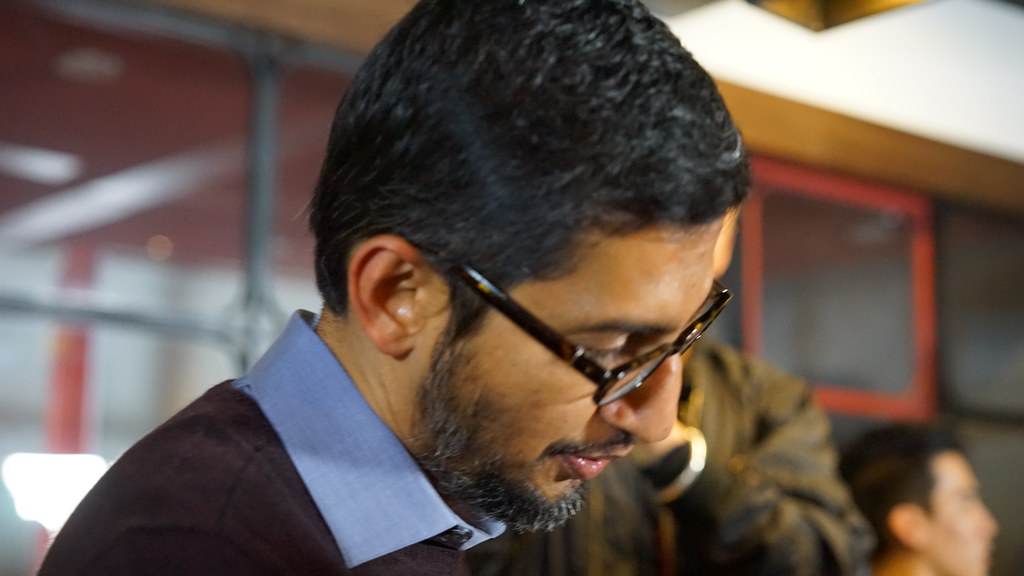