As we all know that Apple is one of the biggest smartphone developers in the world and when it comes to making their products more reliable, the company can go as far as they can to give the satisfaction that their customer expects from the company. Apple recently announced that they are going to spend $1 billion to buy the Intel’s business part that develops the modems for the smartphones. The deal that Apple has closed with Intel will result in more reliability to the customers as they will be able to customize and control the tech at the time of the launch of the 5G cellular network. It is still unclear how Apple is going to pay the $1 billion. 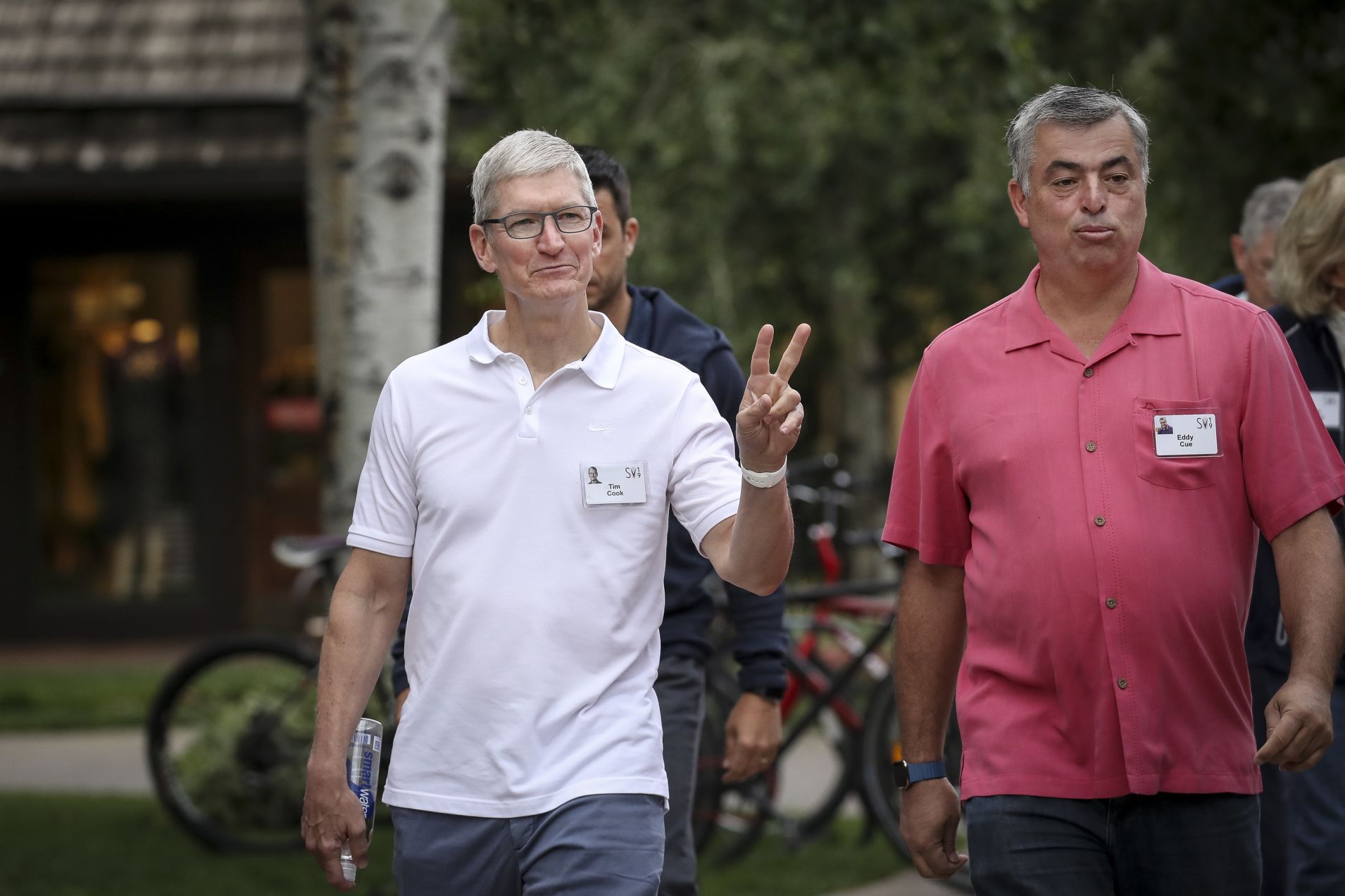 Johny Srouji, Apple’s senior vice president of hardware technologies said in a statement, “the purchase would expedite our development on future prod­ucts and allow Apple to further differentiate moving forward.” The deal will come out as a sigh of relief for Intel as the company decided not to work on 5G techs for smartphone because of which their modem business got disturbed. Apple has spent a lot of fortune in designing the components and manufacturing their techs which made Apple deliver the best in class iPhones with the latest features including face unlock. Companies like Samsung and Huawei save the making cost by producing their phones around those chips that merge the main processor and modem circuitry.

According to Kevin Krewell, the principal analyst at Tirias Research, the deal with Intel will allow Apple to integrate its own modems and processors. “Apple has long wanted to control its platform completely,” he says. The deal is also going to give people engineers the opportunity to work with Apple as the deal is going to bring in around 2,200 employees as well.