Tim Cook, an Apple CEO, discusses his decision to come out as gay. Recently Tim Cook attended an interview, with People en Espanol. In this interview, he talked about diversity at Apple, his decision to publicly announce his sexual orientation, and about his personal life. In 2014 Tim Cook comforted everyone on his sexual orientation by writing a letter to Bloomberg Business week. 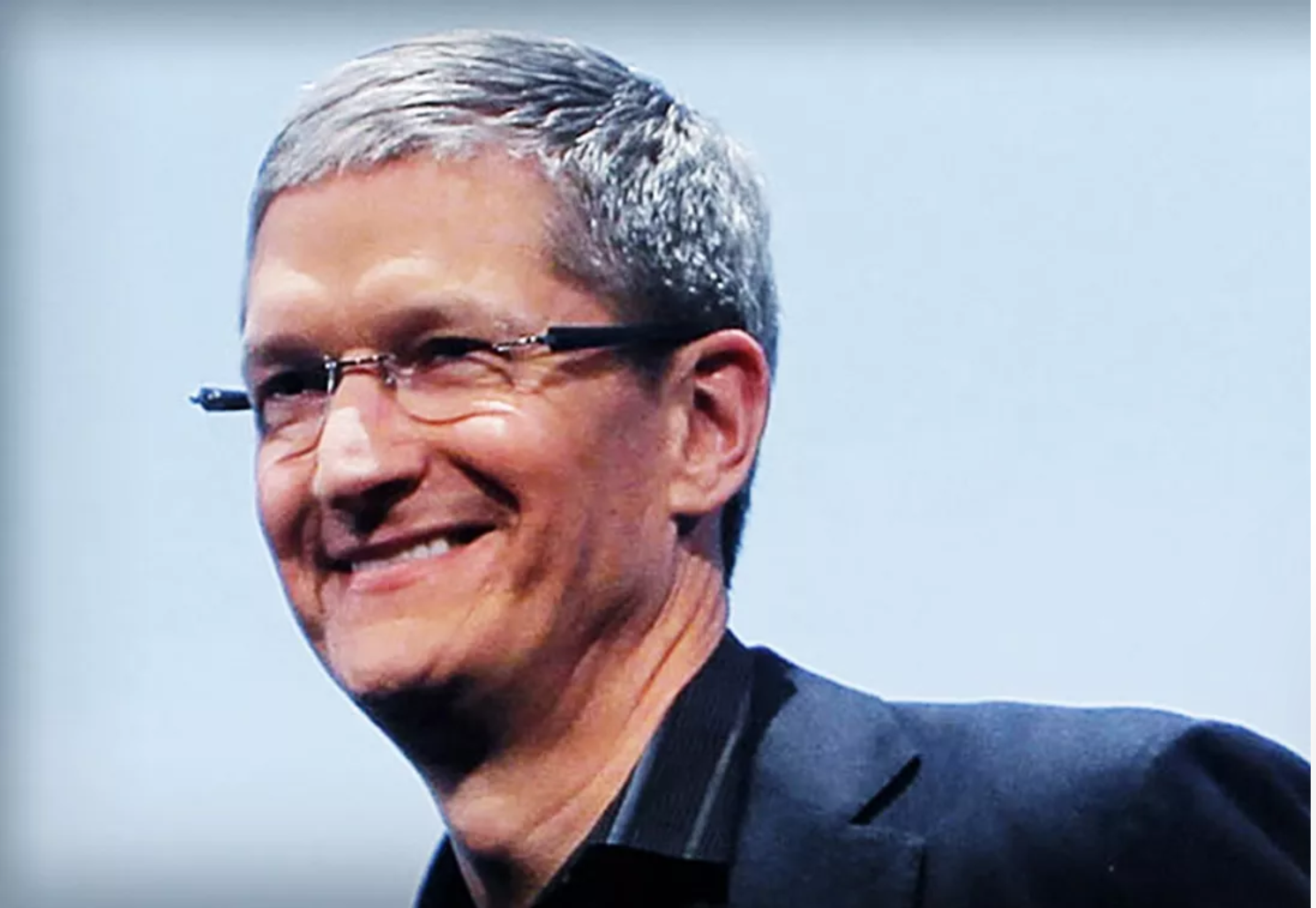 Cook continued by saying that due to sexual orientation, many people were dealing with depression, parental banishment, and suicidal thoughts. He told in the interview that he wanted to do something to help those younger generation people that came before him. According to Cook, being gay is not a limitation; it is a characteristic and God’s greatest gift for him. He told me that the history of Apple being diverse made him comfortable with making the announcement.

Cook told that being gay has given him a higher than the average level of empathy. Cook spoke in support of the deferred action for childhood arrivals immigration policy. On Apple diversity, he told us that by being diverse, we could create more products. In the full interview, Tim Cook provided additional details on Apple’s environment, and he also advised the children who are gay and their parents.