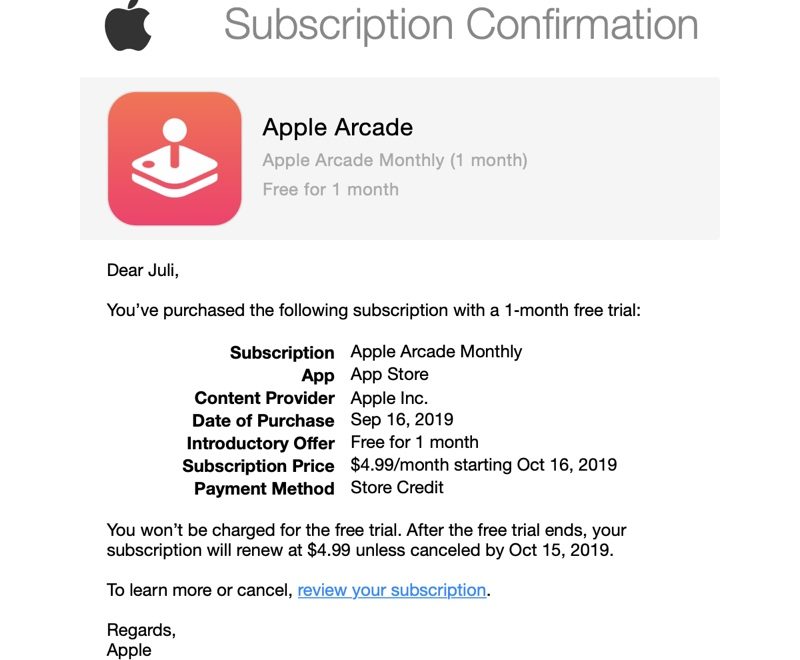 Apple Arcade – Several video gaming choices from PC to Xbox One, including EA Access, PlayStation, and Xbox Game Pass has been always there for video game fans. However, as far as Mac and iOS players are concerned, they have remained out of the video game fun till date. Apple Arcade has taken a step out and changing the contemporary scenario with the launch of 100s of video games with a brand new launch of video gaming platform.

You will be able to access Apples’ games, which includes titles from some of the industry’s biggest developers and studios regardless of whether you’ll play on your phone, computer or television.

Here is what we know of the Apple Arcade, including its unique features and game line-up.

Apple Arcade: Is it a New Video Game Platform?

It’s important to clarify what it’s not before we talk about Apple Arcade. It is not a game streaming service such as the upcoming xCloud Project or Google Stadia, so that your favorite downloaded titles cannot be enjoyed through a stable Internet connection. Of course, to access and download the Apple Arcade, some sort of data plan or Internet connection will be required. Apple however guarantees that you can enjoy it offline, without a few titles, when you play on Apple TV, when the game is installed.

Apple Arcade provides endless access to a broad spectrum of games that will be downloaded and modified automatically for all its users. Service is available on iPhone, iPad, Mac, and Apple TV, and support for Cross-Save games is provided. You can continue to play games on your Mac at home via the cloud on your phone or tablet.

Apple Arcade games have no ads, and no microtransactions will occur. A service subscription will allow you to access the service with up to five others and new games will be added “every day.” The features of the Apple Arcade help parent to keep an eye on young users to so they won’t play a game that games with adult titles. To find download games you can use a new icon on the Apple Arcade, which will give you a quick look at the latest titles.

Google Play will have none of the Apple Arcade games. Well, it’s not a surprise as both Apple and Google are in race of video games. Apple paid a heavy cost to do so. According to the reports, Apple paid $500 million to make sure Arcade’s games do not release on Google Play. Developers will receive a percentage of the revenues from the program based on the amount of time spent by users on their games.

Apple Arcade is specifically designed for Apple devices, but some games still support physical controllers. Since Apple has said that every game is offline playable, we believe that all titles on the list have a single player or local multiplayer. If you want to play with your friends and a multiplayer game is exclusive to Apple Arcade, they need to have a subscription for the service too. Apple also said that its games are going to “respect the privacy of users,” which is especially important in mobile games.

As we know Apple Arcade will not allow to play games on Android, however reports suggest that after the expiry date of exclusive plan of the game, developers may bring them to PC or console.

At the start in autumn 2019, Apple Arcade on iOS, Mac and Apple TV are supported by more than 150 countries.

Some of the major partners, such as Finji, Disney, Klei, Sega, Blowfish, Platinums, Konami, Carton Network, Mountains, Versus Evil, Devolver, Annapurna, Lego, Sumo Digital, Cornfox & Bros, and many others, are designing titles.

Apple also pointed out that history and design are being “pushed beyond anything else.” So don’t expect a clone of Angry Birds. Watchmen’s co-creator Dave Gibbons, Hironobu Sakaguchi, designer of Final Fantasy, Monument Valley designer, Ken Wong and the Sims creator Will Wright are the designers involved in the production of Apple Arcade games. Developers who would like to be included can apply on the official website of the developer.

According to Apple, Arcade will have more than 100 games but only around 90 titles have been revealed. The games confirmed below for the launch of the Apple Arcade.

During its September 2019 event, Price Apple formally announced Apple Arcade’s price. An Apple Arcade family plan is available with a free one-month trial and will be available for $4.99 a month at the start.

Arcade started early on September 16 with over half the announced games foriOS 13 beta users. Apple did not reveal the beta officially and several developers behind some of the games said they didn’t know that a beta would launch.

Apple revealed that Arcade is scheduled to launch in fall 2019 during the spring event in March 2019.

Apple Arcade seems to provide exciting and thrilling experience of video games to its users. We have seen popular video game developers in Apple Arcade list that proves it will be worth waiting until it comes out. However, android users will not be able to enjoy these video games and they may need to change video game platform from android to iOS for the early access of the games.

Read Next: Facebook to tie-up knot with Ray-Ban for its upcoming smart AR glasses