We have long known Apple’s plan to establish a set of original video pieces. Now, according to a report published by Business Insider, there are forty percent chances that the Cupertino giant might end up acquiring Netflix. For those who aren’t aware, Netflix is one of the biggest entertainment platforms in the market at the moment, with hit video series like Narcos, 13 Reasons Why and others up its sleeves. The report published by Business Insider cites information provided by Citi analysts and Apple experts, Mr. Jim Suva as well as Asiya Merchant.

As per the information provided by them, Apple will be receiving a much larger cash war chest because of many reasons. First of all, the company’s corporate taxes are expected to reduce significantly. Apart from this, they will also be making optimum benefit off the one-time allowance for companies to repatriate cash stores overseas.

This all will take place without Apple incurring a major tax hit. The Cupertino giant at the moment has about $252 billion in cash. Most of it is in a foreign jurisdiction and it was unable to bring it back into its home country, i.e. U.S. Both Suva and Asiya feel that Apple has made Netflix their next big target in an effort to acquire major companies in different segments of the technological markets. The firm marks Netflix as the company Apple would most likely be purchasing. There are chances that the company might end up collaborating with Disney.

Apple has long been struggling to introduce an attractive TV/Movie offering. While they are able to facilitate the requirements of music lovers through the help of iTunes, those looking for video content have nowhere to go as such. Apple customers are consistently flocking to other services such as Netflix, Amazon or Hulu. The company hasn’t provided confirmation on this matter as such. Therefore, it remains to be seen what exactly takes place next. 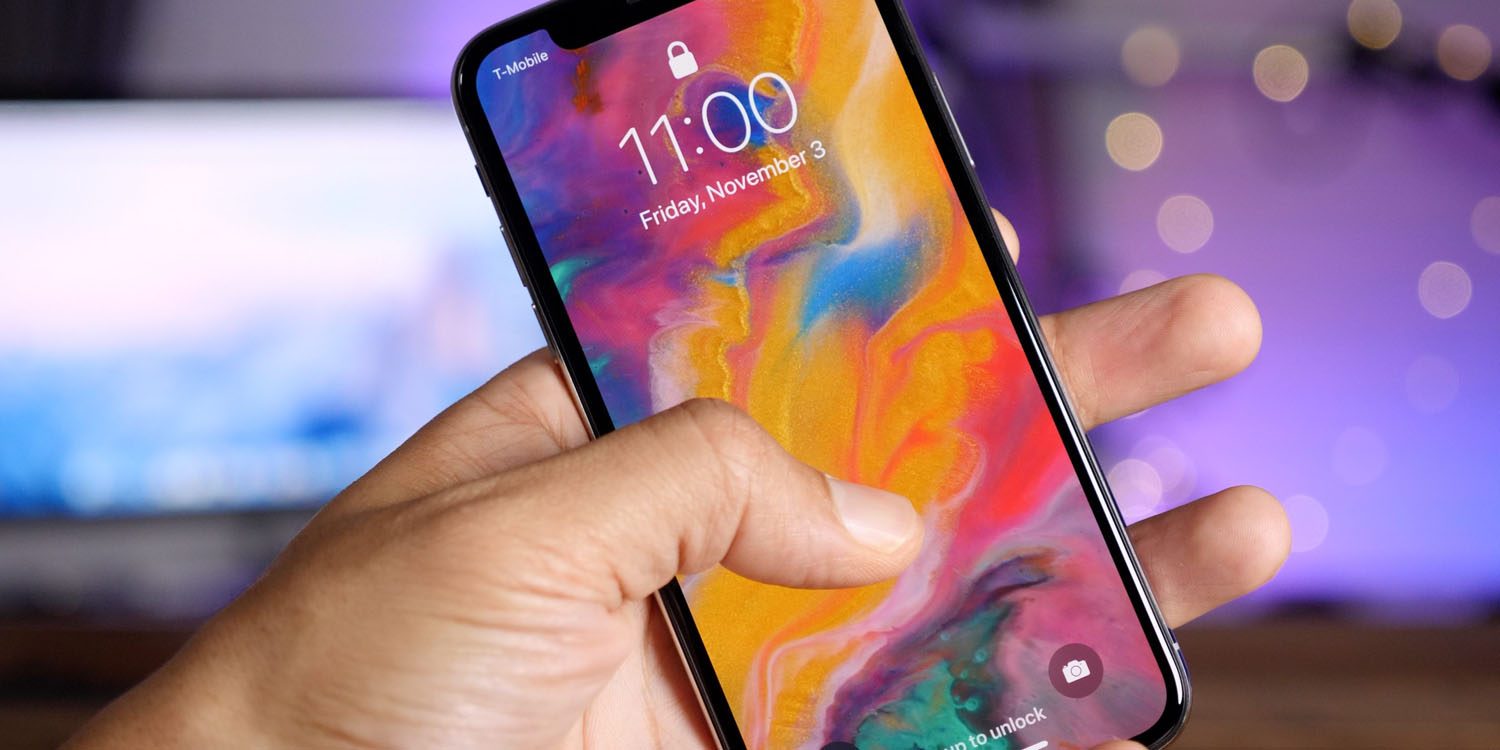