“Orbital Sciences Antares rocket successfully launched at 5 p.m., Sunday,
April 21 from the Mid-Atlantic Regional Spaceport’s Pad 0A at NASA’s
Wallops Flight Facility in Virginia. All system nominal. The Antares launch vehicle made its maiden flight Sunday, launching from Pad 0A at the Wallops Flight Facility, Va. at 5 p.m. Eastern time on a test flight that served as the precursor for a demonstration flight of its Cygnus resupply ship to the International Space Station later this year. Antares will be delivering a mass simulator payload to orbit 10 minutes after launch designed to mimic the Cygnus spacecraft’s weight and characteristics.”

Antares, known in early development as Taurus II, is an expendable launch system developed by Orbital Sciences Corporation. Designed to launch payloads of mass up to 5,000 kg (11,000 lb) into low-Earth orbit, it made its maiden flight on 21 April 2013, after its launch was postponed 20 April 2013 due to strong winds.

NASA awarded to Orbital a Commercial Orbital Transportation Services (COTS) contract in 2008 to demonstrate delivery of cargo to the International Space Station. For these COTS missions Orbital intends to use Antares to launch its Cygnus spacecraft. In addition, Antares will compete for small-to-medium missions. On 12 December 2011 Orbital Sciences renamed the launch vehicle “Antares” from the previous designation of Taurus II, after the star of the same name…

The first stage uses RP-1 (kerosene) and liquid oxygen (LOX) as propellants, powering two NK-33-derived engines (sold by Aerojet as AJ-26 engines). As Orbital has little experience with large liquid stages and LOX propellant, some of the Antares first stage work was contracted to Yuzhnoye SDO, designers of the Zenit series. One source claims that the contract includes the “main-stage fuel tanks and associated plumbing”. The core provided by Yuzhnoye includes propellant tanks, pressurization tanks, valves, sensors, feed lines, tubing, wiring and other associated hardware. Like Zenit, the Antares vehicle will have a 3.90 m (154 in) diameter. It will have a 3.9 m diameter payload fairing.

The second stage is a solid-fuel rocket, the Castor 30, developed by ATK as a derivative of the Castor 120 solid stage, with a 293.4 kilonewtons (66,000 lbf) average (395.7 kilonewtons (89,000 lbf) maximum) thrust, utilizing electromechanical thrust vector control. The first two flights (Antares 110) will use a Castor 30A, the next two flights (Antares 120) will use an enhanced Castor 30B. The longer Castor 30XL second stage will be used on subsequent flights. Updated Antares second-stage technical details and program schedule data were provided by NASA Spaceflight in March 2013.

The optional third stages planned, are the Bi-Propellant Third Stage (BTS) and an ATK Star 48-based third stage. BTS is derived from the Orbital Science’s GEOStar spacecraft bus and uses nitrogen tetroxide and hydrazine for propellant; It is intended to precisely place payloads into their final orbits. The Star 48-based stage uses a Star 48BV solid rocket motor and is planned to be used for higher energy orbits…

Wallops Flight Facility (WFF) (IATA: WAL, ICAO: KWAL, FAA LID: WAL), located on the Eastern Shore of the U.S. state of Virginia, is operated by NASA’s Goddard Space Flight Center, primarily as a rocket launch site to support science and exploration missions for NASA and other U.S. government agencies. WFF includes an extensively instrumented range to support launches of more than a dozen types of sounding rockets,[1] small expendable suborbital and orbital rockets, high altitude balloon flights carrying scientific instruments for atmospheric and astronomical research and—using its Research Airport—flight tests of aeronautical research aircraft including unmanned aerial vehicles. There have been over 16,000 launches from the range at Wallops since its founding in 1945. 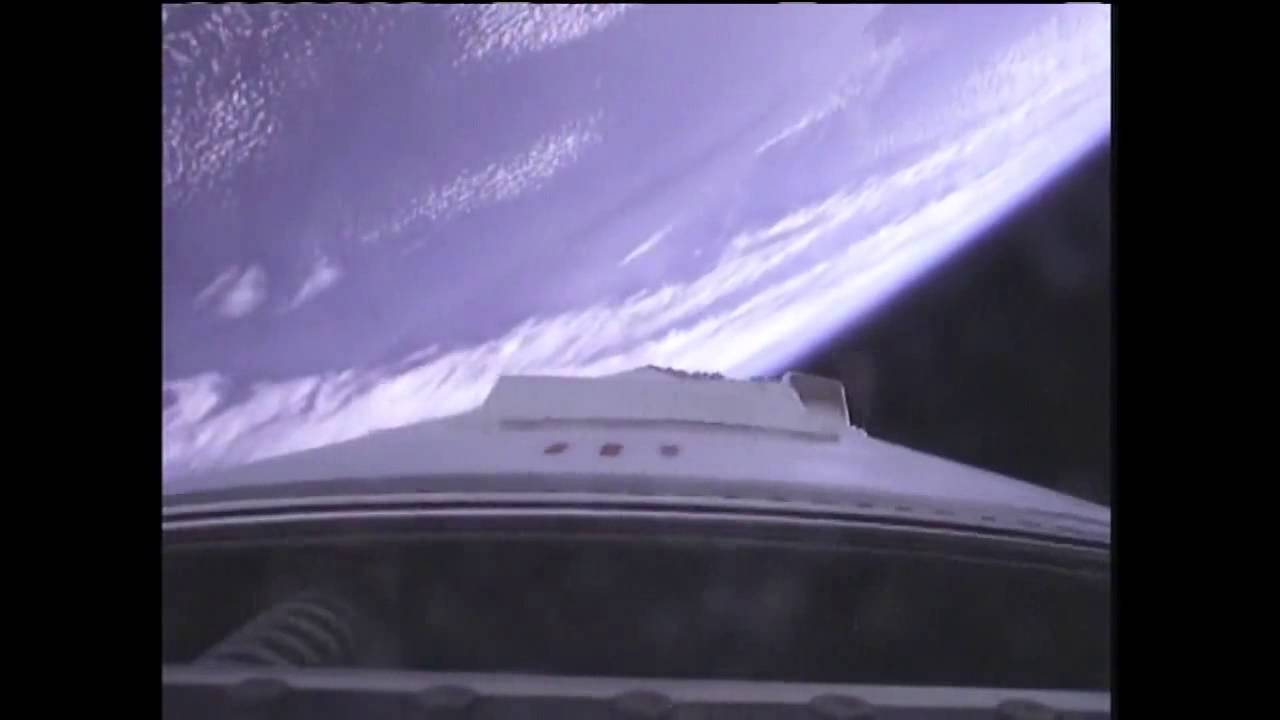