As the days tick away until the next iPhone is revealed, the rumor mill is kicking into overdrive as usual. This time, MacRumors is reporting that renders for the next iPhone case indicate the big 7 Plus will have a new dual-lens camera while the “regular” iPhone 7 will sport an upgraded single lens imaging system. There also appear to be cutouts for stereo sound and, you guessed it, there’s no more headphone jack.

Other rumored features to expect in the new iPhone? A faster A10 CPU, 3 gigs of RAM, 32gigs base memory (finally), and faster LTE performance. Again, all rumors, but hey, September is just around the corner.

Speaking of phones, a new report just out from mobile threat monitor Check Point says up to 10 million Android phones worldwide may be infected with “hummingbad” malware.

Damn those hackers, right? Except it appears Hummingbad isn’t exactly a product of someone killing time in their basement, but rather, it was designed by shady Chinese ad server agency Yingmob to be a cash cow – and it’s working. That’s right, it’s a sort of malware-slash-hacker ad campaign and Check Point says it’s pulling in about 300 grand per month in fraudulent ad revenue. Check Point first spotted Hummingbad back in February and it has exploded since then.

Worse, infected phones can be put to work as a botnet whenever someone decides to take that step. Hummingbad was confined to China and India but is now worldwide, with about a quarter million phones infected in the U.S.

To get rid of it, you‘ll basically need to wipe your phone.

Google went shopping in France recently and came home with some new berets, baguettes and a little company that will identify things in the pictures people take. Called Moodstocks, the startup uses machine learning-based image recognition to recognize things in your cellphone photos, sort of like how Shazam can suss out that tune you like.

The idea is, you can search for things like “beach” or “car” or “handbag,” and once the Moodstock software finds it, it can of course link to a place to buy said bag or car. Amazon recently bought a company that essentially does the same thing. Hopefully we can turn these features off so we can browse our photos in peace.

CHECK OUT OUR LATEST PODCAST 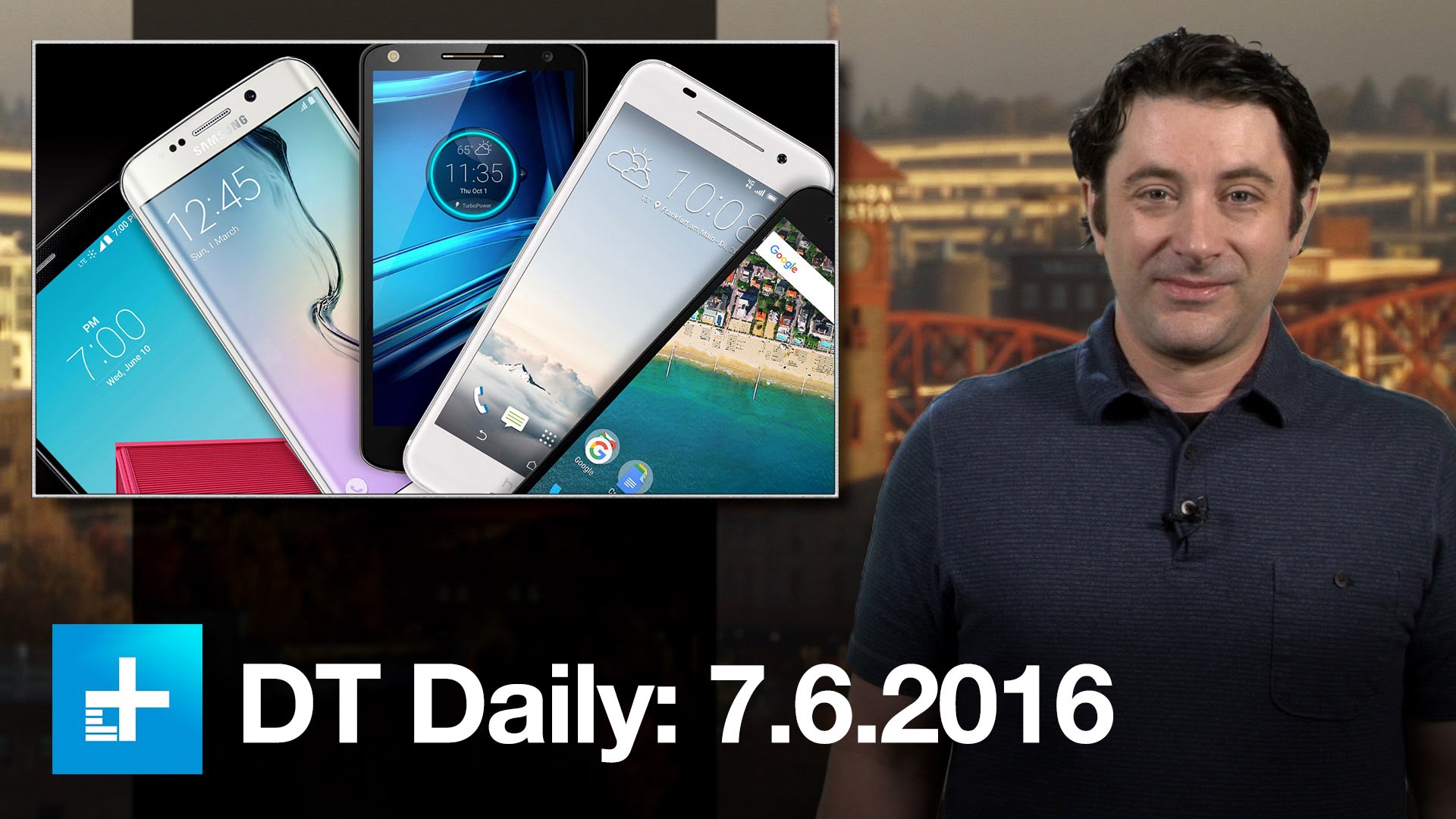