AMD promised everyone at CES that it had more desktop GPUs on the way. So, the company announced that it’s going to release the details surrounding its next graphics card family, the Radeon RX 6000 series. These will be released on March 3rd at 11AM Eastern Standard Time.

On March 3rd, the journey continues for #RDNA2. Join us at 11AM US Eastern as we reveal the latest addition to the @AMD Radeon RX 6000 graphics family.

As far as if you are going to be able to get one once they are available, we aren’t sure. Nvidia and AMD’s graphics processors have been seriously hard to purchase lately thanks to a limited supply in combination with cryptocurrency miners hoarding them all. Chip shortages have been so serious, in fact, that NVIDIA recently re-started production of the GTX 1050 Ti, a 5 year old card. 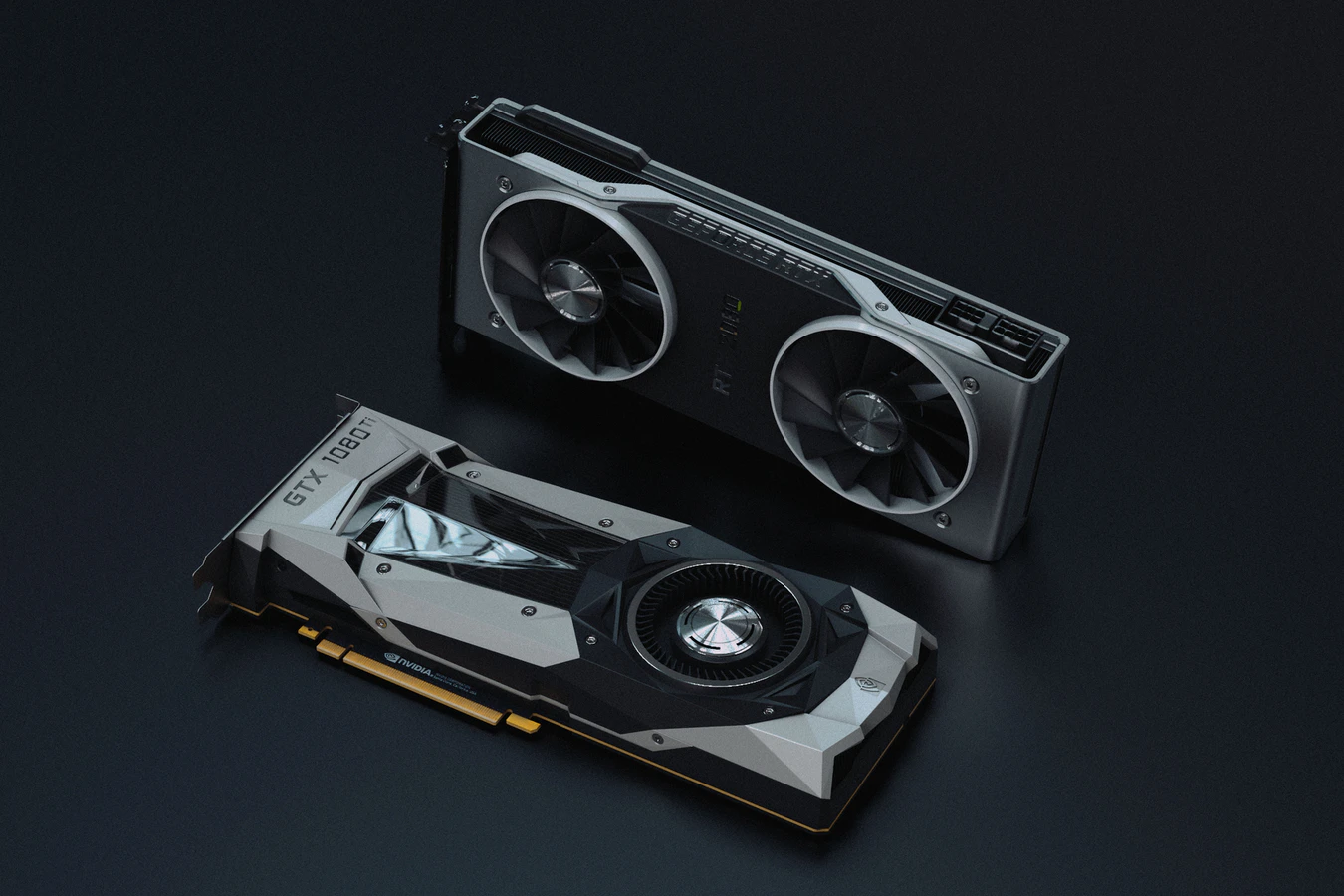