According to data by S&P Global Market, AMD’s stock price shot up by over 17% in August. It starting the move in July, and since then , stock traders continually bid up the company’s shares over the preceding month. This was encouraged by high level of enthusiasm that resulted from AMD’s recent gains in market that it took from its sole rival, Intel. Most of these gains weer seen in the server market, but the consumer sector saw its fair share of Intel losses.

Why Did AMD’s Stock Price Surge?

For starters, AMD’s reported an unusually strong quarter toward the end of July, and then, the next month a popular analyst predicting that AMD’s good fortunes were going to continue in the fight against Intel. The most significant part of the prediction was that AMD is expected to continue to do so over the next several years.

Last quarter, Team Green’s revenue increased by 26% compared to the same time last year. This was in part powered by notebook and server-processor sales which by AMD’s books were record-breaking. Also, margins improved by 3 percent. This boosted earnings to 18 cents a share from just 8 cents the year prior.

As they are its only competitor, AMD’s gain is Intel’s loss. Intel fumbled the ball during its (attempted) transition to its 7 nm processor. According to market analysts, Team Blue’s mistakes put AMD on a path to take an estimated 30% to 50% of the server market from Intel over the next 5 years

What Comes Next For AMD?

AMD is expecting its success to continue. The company projects that its 3rd quarter revenue will go up by 42% compared to last year. Also, AMD is confident that its annual revenue will increase by 32%. This estimation is based on increased sales of AMD’s data center, gaming, and consumer PC.

Another important thing to remember is the fact that AMD supplying the processors for both next generation game consoles. Both Microsoft’s Xbox Series X and Sony’s PlayStation 5 rely on AMD hardware. The high demand for the next-gen gaming platforms will add even growth to AMD’s prospects. 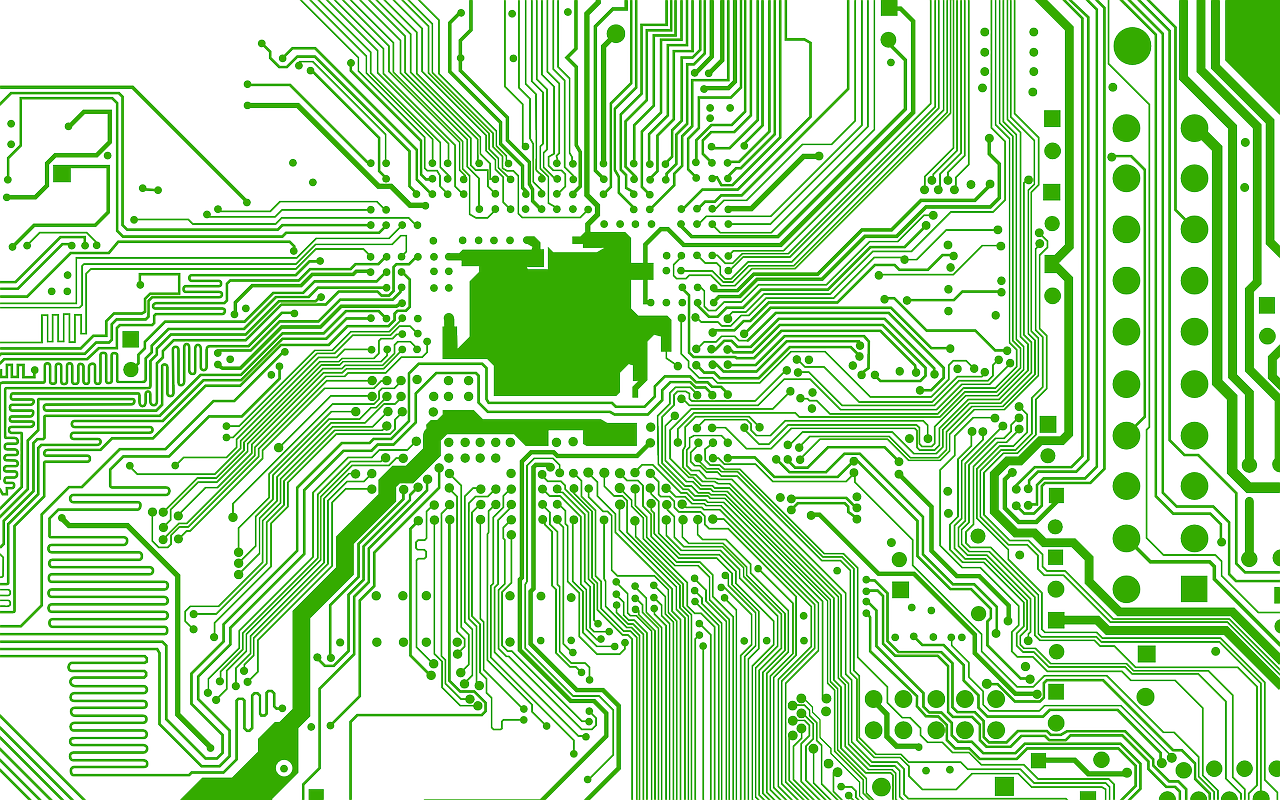