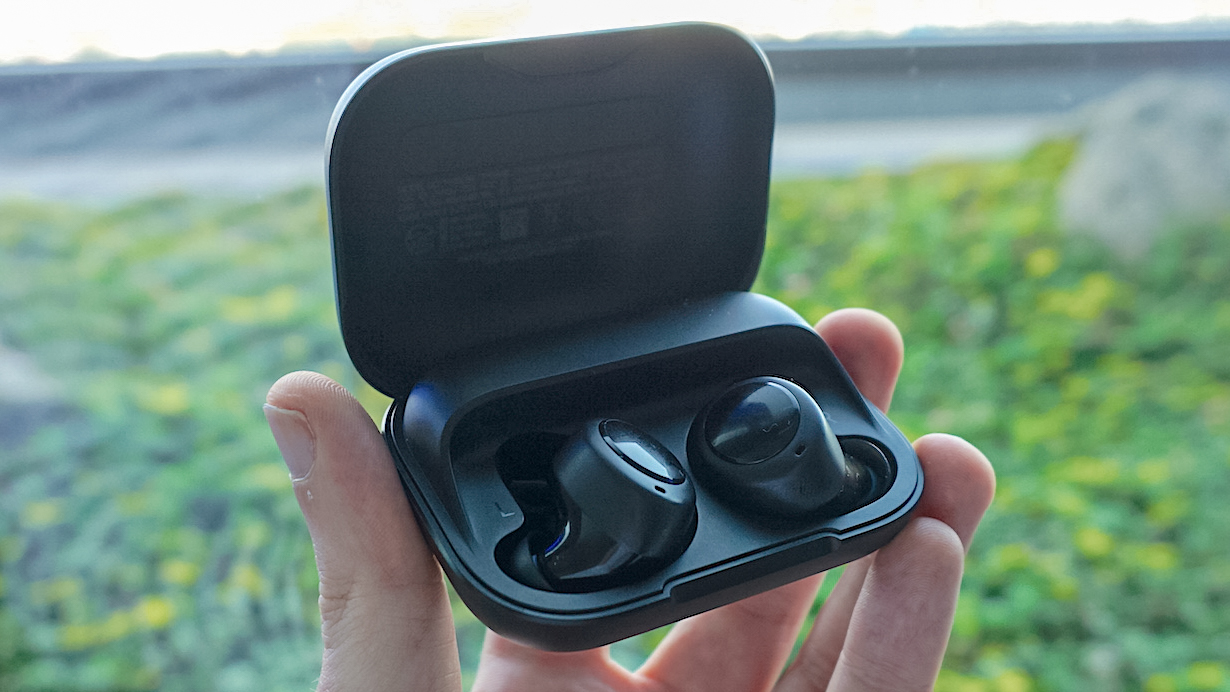 About the fitness tracker feature in Amazon Echo buds

Fitness tab is now available in the Alex app; you will be able to see it in the Echo buds section of the Alex App. CNBC’S and the Verge has spotted this feature, but the Company did not announce it till now. Todd Haselton said that he notices this today in the morning, and he also managed to start some workout with the feature. He also said that he saw that the Echo buds followed his steps while he was working out.

The Echo Buds were introduced with excellent features like immersive sound, active noise reduction, long-lasting battery, and Alexa. The device also has a function of sweat-resistant so that you could exercise with the earbuds. But now it seems like the Company is going to add a new tracking feature in the device as this option is already available in the Alexa app.

The Company has still have not provided any precise information or announcement about this new tracking feature. It does not look like that the Company has added the heart rate monitor like any other modern fitness tracker and smartwatches for the better, improved, and accurate monitoring. It might be possible that the Company will be intruding on the new tracking feature shortly. This feature could make this device a better choice for everyone.