You might have heard about the creepy incident that involves the mighty intelligent voice assistant of Amazon, Alexa. If not, here is why Alexa has been in all news headlines lately. According to a recent report, it has been claimed that the echo device manufactured under Amazon had left its owner think twice when it spoke: “every time I close my eyes, all I see is people dying.” The intelligent voice assistants do not come into action until they are provided with a voice command by their owners.

The owner of this Amazon echo device claims not to have disturbed or provoked Alexa in any manner that would have made it speak this way. The report was stated by a 30-year-old- man Shawn Kinnear, from California who abruptly heard his echo device speak to him that made him shocked. Kinnear was reported telling the reporters that the moment when Alexa blurted to him this one sentence, he had never felt more silence and fear like this in his entire life. He heard this sentence from his echo device when he paused his Amazon prime TV program and was about to return to his place from the kitchen.

When Kinnear came closer to hear what was said by the echo device, he asked Alexa to repeat the sentence for him to which the voice assistant replied that it “did not understand.” According to the echo device user, Alexa was speaking on its normal tone, but the outburst was so unexpected that the user did not have time recording it. The sentence had shaken him from the inside to such an extent that he was not in a state to do anything but ask Alexa to repeat it.

Kinnear told the reports that he used the Echo device for weather reports and sports updates, but now he is planning to disconnect the device and invest his money and time elsewhere. This was one such creepy incident that almost took the breath away of the Echo device user, but this is certainly not the first time that the Echo device has been reported to have spoken something different.

Some voice assistant users of Amazon reported that their echo devices delete all the unprompted laughter and sometimes also refuse to respond the commands they give. Recently, the Amazon echo device was reported to have sent a private family conversation to a random person in their contacts without any idea to the family members to which Amazon has been quite without commenting on a date.

The advanced voice assistant devices get problems triggered in their software that get their owners into troubles at times. These are some cases that will blow your mind if you are anyway planning to buy an echo device from Amazon, but it is true that the device has had problems in its software in the past, but experts have assured that the device is all set to use it. 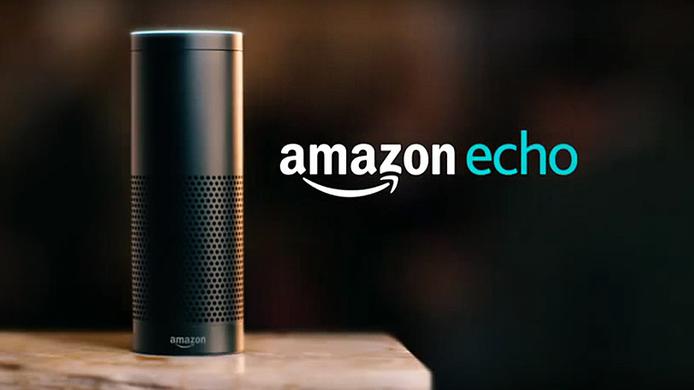