This is one of the most awaited news for all Apple TV users that Amazon Music is now rolling out on the Apple TV, including both Apple TV 4K and the Apple TV HD running tvOS 12.0 or upgrade. Latest in the morning, eCommerce giant Amazon announced the launch. And the launch is yet another example of the eased tensions between the two rivals.

With this Amazon Music app, customers will gain the ability to stream millions of songs and thousands of the playlist available on Amazon Music. And this will also include Amazon Music’s version of Spotify’s “Rap Caviar” which is called as a “Rap Rotation.” 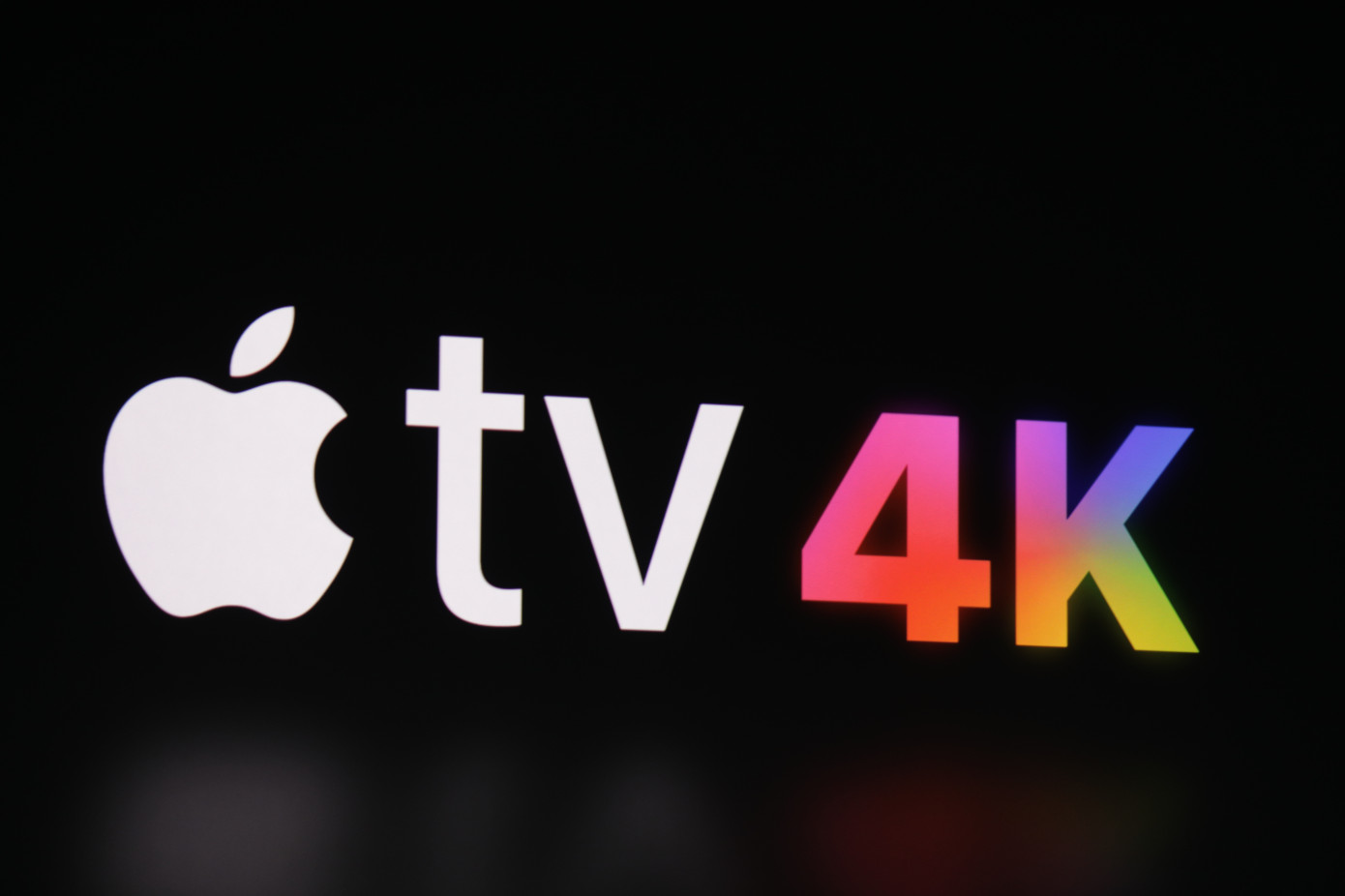 The basic features like to search for a particular movie, song, artist or album will be available in the streaming app and all the purchases will directly get inboxed in the “My Music” library as confirmed by Amazon.

The recent launch of Amazon Music follows the last year’s launch of Apple Music on Amazon’s Fire TV. And now this seems to an interesting example to see how both the companies are playing nice with each other.

Now users will be able to gain the feature of streaming Amazon Prime Video on Apple TV+ which was initially introduced back in December 2017.

Apple is also in hype for its uncasual behavior with Spotify for charging the so-called “Apple tax” on Spotify’s in-app subscription when the service gets sold with the Apple Music. This new addition of Amazon Music on Apple TV could reply to the things Apple has done in the case of Spotify. This new Amazon Music app is live in the Apple TV App Store in the U.S., UK, Australia, New Zealand, Brazil, Canada, France, Italy, Spain, Germany, Mexico, Japan and India.