There has been some serious backlash after Amazon UK was found to be destroying brand new returned stocks instead of re-selling them. Since then, Amazon has announced some changes regarding how it deals with returned items.

So, with FBA Grade & Sell, when a product is returned to Amazon, the company is now going to evaluate its condition and then will allow the item to be re-listed as a used product. Amazon also mentioned that sellers will then be able to set the price based on the grade of the item. FBA Liquidations, on the other hand, is going to allow sellers to ship returned and overstocked products to wholesalers straight from Amazon’s logistics depots.

The announcement came just after a controversial report from ITV News that showed truckloads of brand new products that were marked for destruction. One witness even told reporters that the process did not spare even high-end products like MacBooks and even sealed COVID face masks.

The director of Amazon Returns, ReCommerce and Sustainability, Libby Johnson McKee, mentioned that the new programs are but one example of how Amazon intends to ‘ensure that products sold on Amazon […] go to good use and don’t become waste.’

Related post: This Amazon Smart Shopping Cart Knows What You Put in it 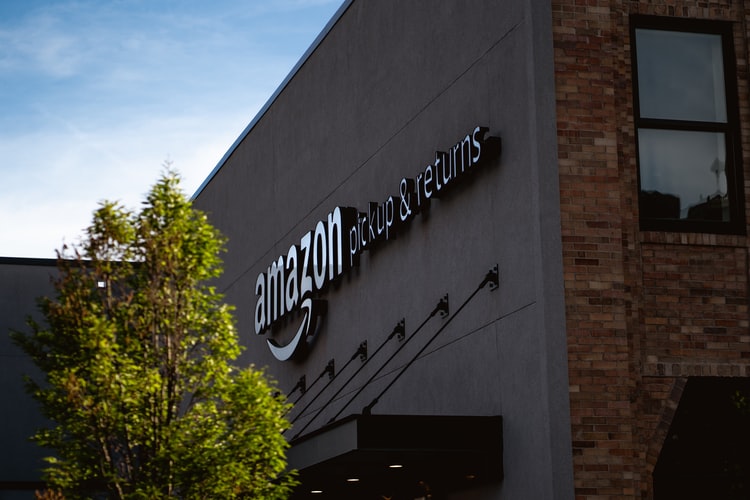