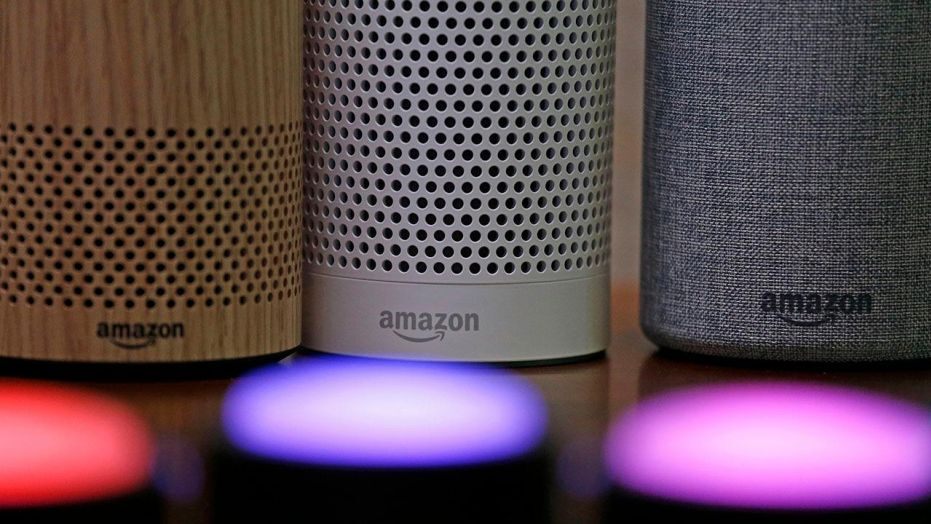 Experts warn about the hacking process

An expert from Electro-communications University, Tokyo, said that the hackers get a chance through “Dubbed Light Commands” to remotely inject invisible commands in the voice assistants to hack your device. The researchers found out that the microphones react to the light as they respond to a sound.

The researchers told that they used sixty milliwatt laser for sixteen different voice assistance devices like smartphones and smart speakers and to provide commands. As a result, they found that all the voice assistants are responding to the powers of the laser light from a distance of 164 feet.

Experts also warn that the device like the iPhone can be hacked by laser light from a distance of 33 feet, and the Android phone devices can be hacked at a range within 16 feet. The voice assistant can be commanded silently by the laser light as the laser can carry the command from a distance. The voice assistance companies are researching to increase the security of these devices.