As we all know that Samsung is one of the popular companies in the field of Smartphones. When it comes to buying smartphones the first name that comes up in the mind is Samsung. Samsung has been performing amazing as its new range of smartphones is throbbing everyone’s heart. Samsung just came up with its new range of Galaxy as it released Galaxy S10 recently which has reportedly 3 different variants which are Galaxy S10, S10+, and Galaxy S10e. 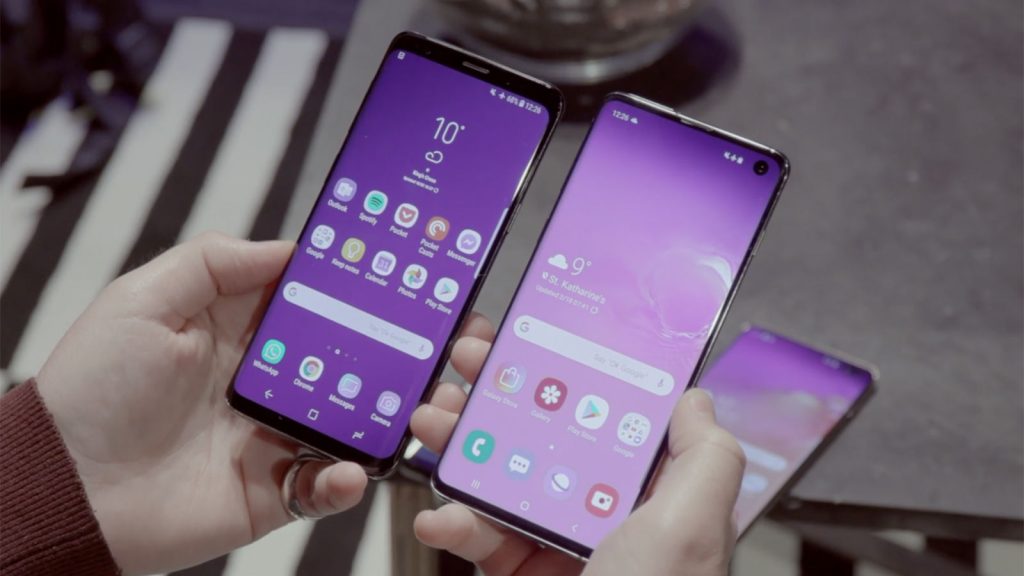 It has been a while since Samsung has introduced any software updates for their previous smartphone models. Finally, Samsung has introduced a new software update which is One UI update based on the Android Pie. Android Pie is the latest Android version in the market right now. For now, Samsung is up to updating the phones which are compatible with Android Pie and soon will be introducing for other phones too as it will come up with some of the good updated features.

Samsung recently introduced the “Bright Night” mode on Galaxy S10 and it is identical to Google’s developed Night Sight as it works on the ways and principles of expanding the duration of the exposure to the light. Before the update, it was seen that the software used in the camera was only analyzing the conditions and then toggled the Night mode automatically. The update has come up with some modification as now you can manually switch to the night mode on Galaxy S10.

Now that the S10 is updated, Samsung is going to introduce the new update to the older versions of their phones. The updates also consist of the latest security update and better Live Focus mode. The Stand Alone function in the S10 model will be now accessible on Galaxy S9 as well. Now that S9 is also going to receive the same treatment as S10, it is not going to be much of a problem for S9 to accept the updates as the camera hardware of the models S10 and S9 are totally identical which is fruitful for all the Samsung Galaxy S9 users. 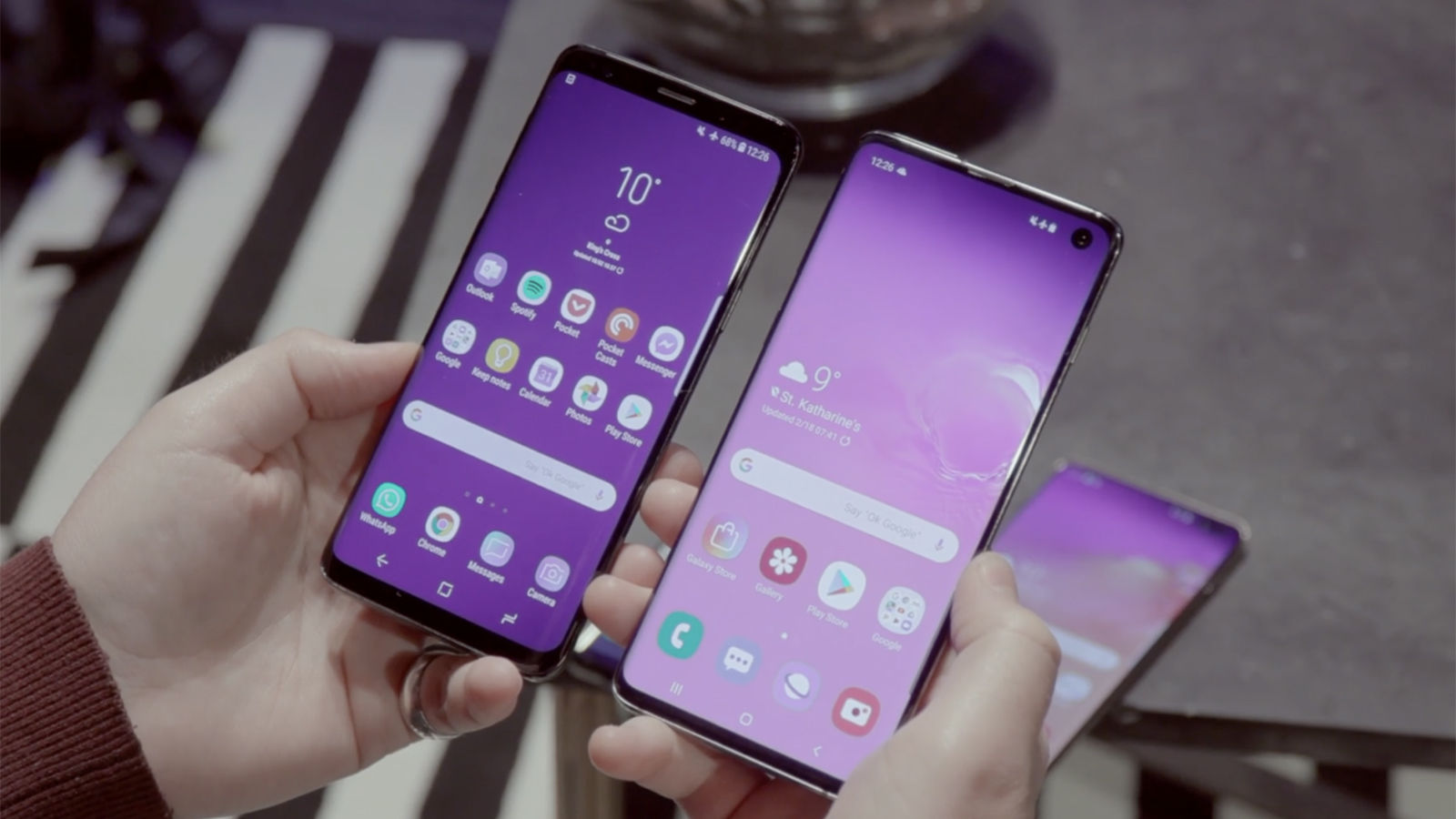